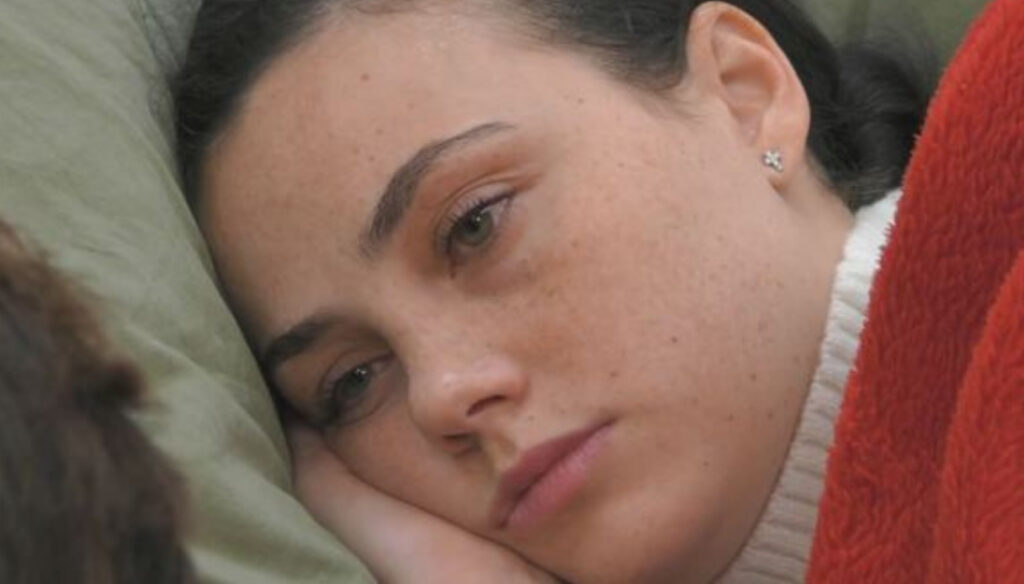 After the live broadcast of "GF Vip" with Signorini, Andrea Zenga confesses his feelings to Rosalinda Cannavò

At GF Vip, Andrea Zenga confesses his feelings to Rosalinda Cannavò. Walter Zenga's son and the actress got even closer after the last live episode of the reality show. In a long chat Andrea wanted to reveal to Rosalinda what he feels for her. In recent days he had kept his distance, claiming to feel very close to the young woman, but to respect her boyfriend Giuliano to whom she has been linked for over ten years.

Their relationship went into crisis after Cannavò started some reflections at GF Vip and outside the House there will be a clarification in which he will have to make an important decision. "Every approach that has been between us I have wanted too – explained Rosalinda -, my situation outside is complex and knowing you has destabilized me. You are facilitating a choice that I was already making, you arrived at a time where I was already in conflict with me ”.

“Surely I don't make castles in the air, in the sense I see that you are affectionate with Andrea so I didn't know very well – Zenga began -. Certain things that would come naturally to me, a hug, with a girl that I like both aesthetically and in ways and all, maybe I hold back because I think first of you and what could happen, because I realize that I am a single guy and everything I do you have to pay the consequences you and I do not want this. I always think of you first and not to get in trouble ”.

Andrea then let himself go to a real statement, immortalized by the cameras of the GF Vip. "Then what do I have to tell you, that I wanted to answer the message yes – he admitted referring to a letter she had sent him -, that I would like to hug you more yes, that is now clear, but even earlier, I would have liked to speak to you first but I had a lots of paranoia for fear that it could happen to you and your situation. I would like to get to know you better here, outside, nothing changes me, waiting or respecting a situation. I respect the thing that makes you feel better, because maybe the interest I had I thought was more than what I perceived in you. If it had been for me at the level of chatter, of looks, of hugs it would be much more, I would be false to tell you that I don't like it, but in this moment the thought is for you, so what makes you feel good I do. If I have to take a step back I do it, if I have to take a step forward I do it very very willingly. I want to respect your times – he concluded -, but I am pleased, I am happy and in whatever way I am ".

Barbara Catucci
7936 posts
Previous Post
Very true, Francesca Sofia Novello: "Valentino Rossi is the man of my life"
Next Post
Olivia Paladino hand in hand with Conte: the impeccable look and the greeting