GF Vip, Andrea Zenga in crisis: "I feel out of context" 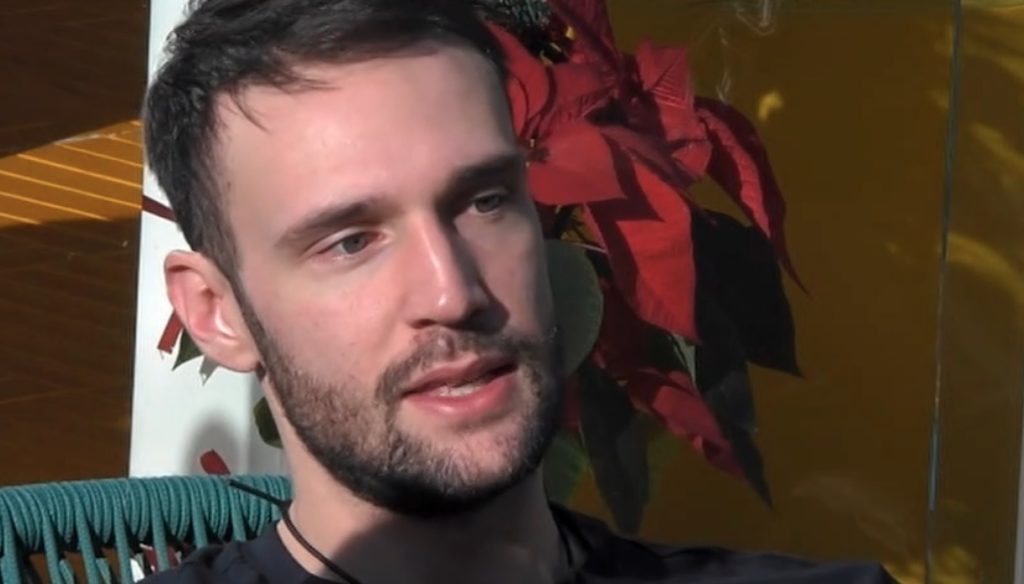 At the "GF Vip" there is an air of crisis: Andrea Zenga has vented with his fellow adventurers, admitting his difficulties

New entrants to Big Brother Vip and new crises for tenants: Andrea Zenga, in fact, entered the most spied-on house in Italy only a few days ago, amidst gossip and confidences, vented to Zelletta and Stefania Orlando.

The son of the well-known footballer and former protagonist of Temptation Island has confessed to the other "Vipponi" that he does not feel at ease in a context like that of reality TV.

Specifically, Andrea is wondering about his presence in the House as a "son of …". The same admitted: "I would like to be more myself … Even when I was little I was always afraid to talk about it, because it is a profit on something that is not my merit".

“It's not my merit, but it's not a demerit either. The fact remains that it is heavy for me because I have a famous father ”. To console him Stefania Orlando, who explained to him: “This is a reality show of human talents, not artistic talents. If they have chosen you, it is evidently because you have a life path, a character and peculiarities that are good here, beyond the surname you carry ".

Andrea Zelletta also wanted to have his say, taking as an example the path of Francesco Oppini and Guenda Goria. The model encouraged the new competitor to take the experience of Big Brother Vip as an opportunity to redeem himself: "You have the opportunity to demonstrate who you are and what you have inside".

And Stefania Orlando added: "You can see that you are a decent boy, give yourself some time". Andrea Zenga told the showgirl that he lost his job as a personal trainer in recent months, but still wanted to get by on his own. Walter Zenga's son then admitted to being a boy like many others, in search of his stability: "I'm specializing as a real estate agent, I'm very ambitious".

The boy finally confessed that his relationship with his father is quite complicated. Who knows that Alfonso Signorini will not be able to intervene in the relationship between father and son in the next episodes: "I don't want to be a victim, these are delicate topics and I feel I have a certain responsibility", said Andrea, revealing his difficulties in facing the topic.