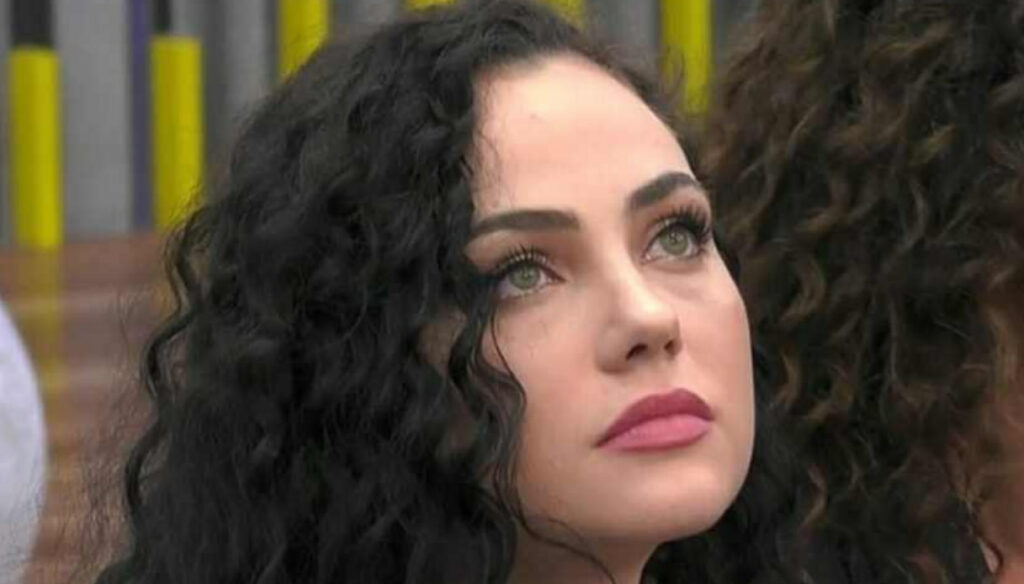 Andrea Zenga rejects the idea of ​​a story with Rosalinda at the "GF Vip" out of respect for her partner: "I could never"

Andrea Zenga refuses Rosalinda after the letter sent by the actress to the competitor of the GF Vip. Cannavò got very close to the DJ and wanted to tell him about some of the sensations she has experienced in these days. The sportsman admitted that he was attracted to Rosalinda and showed a great affinity, but also stated that nothing could ever happen between them since she is still engaged.

"They are just nice words … Well very nice – said Andrea, speaking with his friend Zelletta -. But I'm honest, there is a beautiful relationship between me and Rosalinda, but she never wrote me a note like this. Then I know that your situation, you feel for a moment … But more for her, I would never allow myself, more than anything else, it's been days like that ".

For now, therefore, Andrea Zenga seems determined to stay away from Rosalinda Cannavò, respecting the bond with Giuliano, the boyfriend who is waiting for her outside the GF Vip house. Zelletta, speaking with Samantha De Grenet, said he was convinced that something important could be born between the two boys. "They are very similar, in the way they behave, in the way they behave, face situations – he clarified -, Andrea is restrained because he respects the man who is outside, the fact that Rosalinda is still engaged, if she had been single …" .

It was Rosalinda who had confessed to De Grenet, a few hours earlier, that she had written a note for Andrea Zenga. What struck the actress was the competitor's relationship with his brother Nicolò and the way in which he had dealt with the meeting with his father Walter Zenga and with his mother Roberta Termali. The young woman had locked herself in the bathroom to write the letter which she had then delivered to the person concerned: "I wrote: 'I think you will understand who sent it to you – she said -, a person so shy that he won't be able to tell you to your face. I loved how you handled the situation. You are a man of rare values ​​to be found today. You proved it in that situation but you show it every day with your way of doing things and with the person you are '".

Barbara Catucci
11961 posts
Previous Post
Claudia Gerini reveals the background of the commercial with Can Yaman
Next Post
Valerian: properties, effects and how to take it