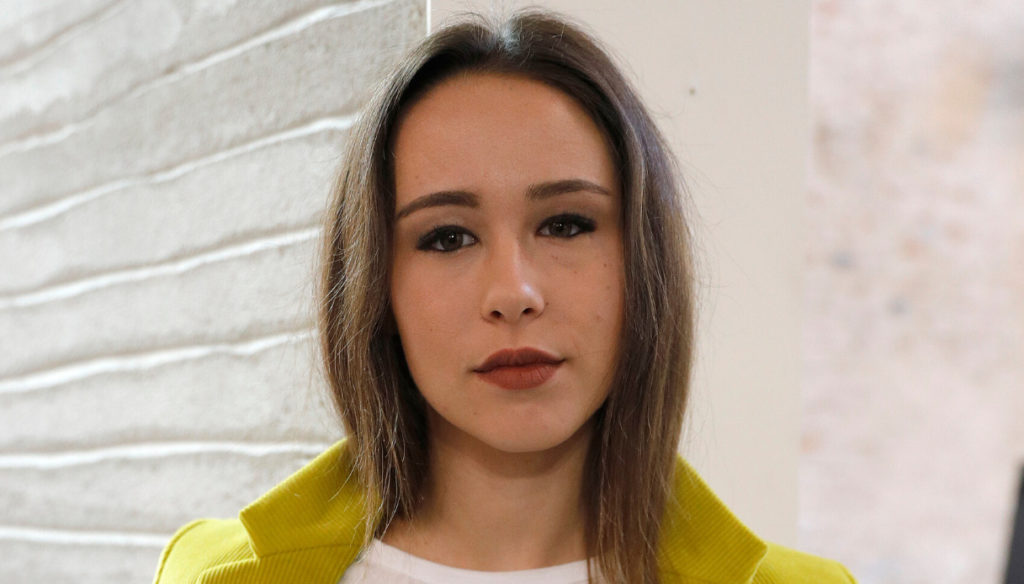 After the confessions about their quarrel with the "GF Vip", Aurora Ramazzotti breaks the silence on Tommaso Zorzi

Aurora Ramazzotti breaks the silence on Tommaso Zorzi, a competitor of the GF Vip and her best friend with whom she had a fight before entering the Cinecittà House. Tommaso, during his stay in the loft, often spoke of the relationship not only with Aurora, but also with Michelle Hunziker to whom he is very attached. Zorzi said he had discussed with the young Ramazzotti, but he misses her very much and wants to clarify with her.

Aurora never talked about Tommaso and, according to some rumors, she refused to meet him in front of the cameras of the GF Vip. During the latest live show of Every Morning, Michelle Hunziker's daughter broke the silence about the influencer for the first time. Thanks to Alessio Poeta who, surprisingly, asked her a question about Tommaso Zorzi. Aurora immediately appeared uncomfortable and only replied: "In your opinion, if I have never talked about this thing …". Shortly after, however, she admitted that she is following the episodes of the GF Vip and that she is still fond of her friend.

Tommaso has repeatedly talked about the quarrel with Aurora Ramazzotti, expressing his desire to make peace with her. The Instagram influencer and the daughter of Eros and Michelle would argue during the lockdown. In fact, Zorzi would have felt neglected by his friend, in quarantine with her boyfriend Goffredo Cerza, her friend Sara Daniele, Hunziker, Tomaso Trussardi and the little ones Sole and Celeste. Shortly after, the two would try to make peace, organizing a weekend with friends, but the trip would be canceled at the last minute by Aurora to stay next to the boyfriend who had recently lost his grandmother.

"Auri is one of the most beautiful things that have happened to me in my life and I don't appreciate it because I always have to focus on bullshit – confessed Tommaso to GF Vip -. I haven't talked to her since July 3rd and I'm sick. Before entering here, Michelle wrote me a wonderful message to tell me 'Try to make peace with Auri because you both feel bad', and that's the truth, but unfortunately I have a bad temper. Auri is a piece of heart, I am her best friend and she is my best friend. She would do anything for me ”.

Barbara Catucci
7204 posts
Previous Post
Gigi Proietti, a month without the teacher: the homage of colleagues on TV
Next Post
Elisabetta Canalis, blonde turning point. But the fans don't like it