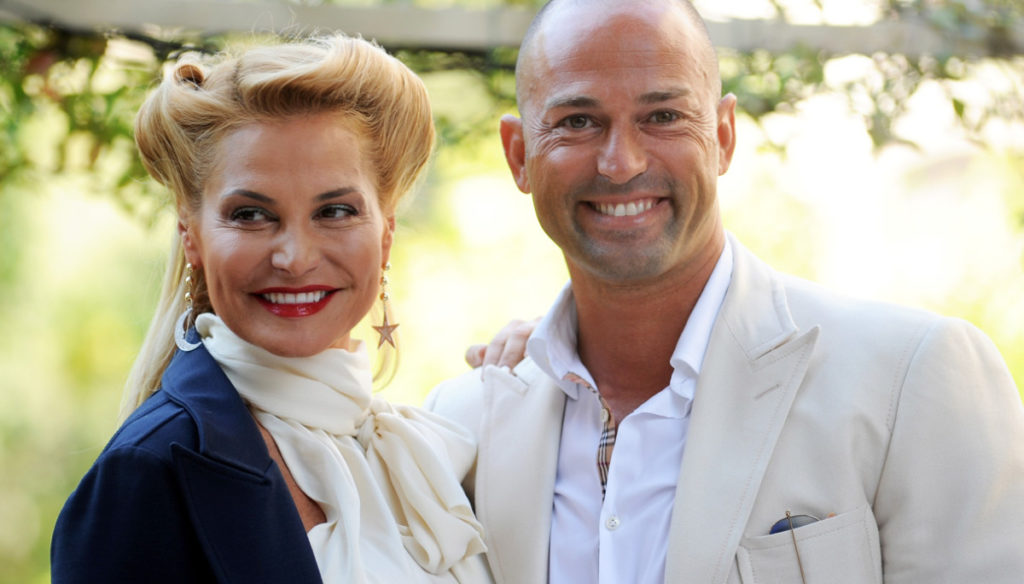 In the house of the GF Vip, Stefano Bettarini has let himself go to strong confessions about his ex-wife Simona Ventura

Stefano Bettarini confesses himself to Big Brother Vip, revealing his numerous betrayals against Simona Ventura. The former footballer let himself go during a conversation with Clemente Russo believing that nobody could listen to him. Despite having removed the microphone, however, the GF was able to collect his words, through the hundreds of cameras and transmit them on television, showing them to the viewers.

Stefano Bettarini has thus revealed to Clemente Russo all the women with whom he betrayed Simona Ventura at the time of their marriage, which lasted from 1998 to 2008. Among these there would be Antonella Mosetti, also a competitor in the home of Grande Fratello Vip, with which Bettarini would have woven a story in the times of Quelli che il calcio, but also Alessia Mancini, Sara Varone and a famous Argentine showgirl whose name she didn't want to make.

Bettarini then said he had been betrayed by Simona Ventura. When she was conducting the Isola dei Famosi, the presenter betrayed him with Giorgio Gori, now husband of Cristina Parodi. The former footballer explained that, after discovering the betrayal, he left Super Simo, moving away from her. Clemente Russo has listened to the revelations of the adventure companion to Big Brother Vip without commenting, instead he expressed himself harshly to Simona Ventura. The presenter was defined by the boxer as a "zo *** la" because of his betrayal and the sportsman added: "Ah, you didn't find her in bed with the lover, otherwise you left her dead".

Heavy words that triggered the anger of Simona Ventura, furious with her ex-husband because of his revelations. The presenter has made it known that she will take legal action against Clemente Russo and Stefano Bettarini. "Clemente Russo will be called to respond to what was committed in the appropriate forums," reads a statement released by Ventura, "as to Stefano Bettarini, father of two of Simona Ventura's three children, every comment seems superfluous."

Lorenzo Gavazzi
2245 posts
Previous Post
Feeding your baby: how to make baby food at home
Next Post
Belen and Stefano in love: "We will stay together forever"