GF Vip, Carlotta against Zenga: "Boring and false". Then delete everything 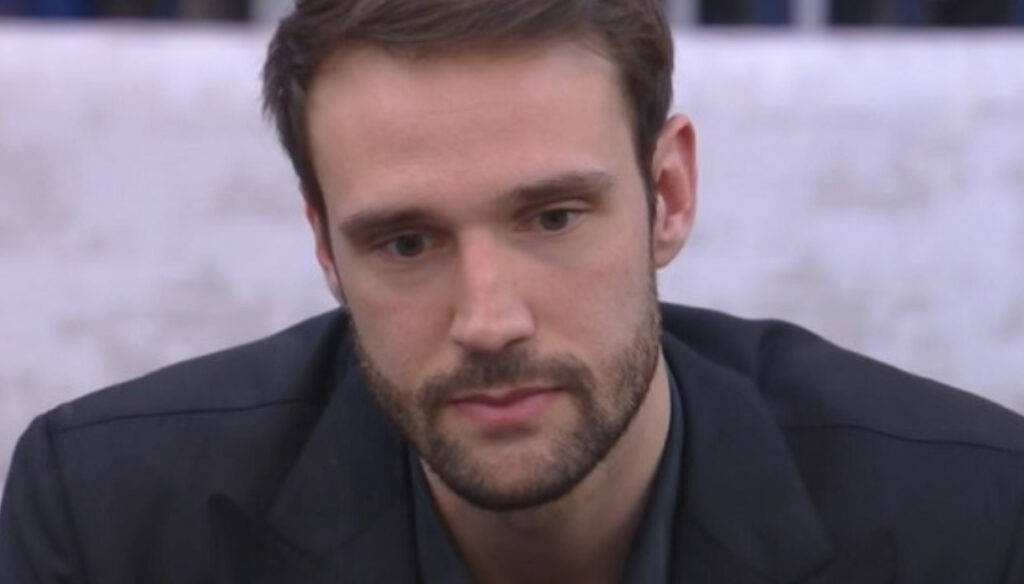 Carlotta Dell'Isola attacks Andrea Zenga after leaving the "GF Vip": "Boring and false". Then delete everything

Carlotta Dell’Isola attacks Andrea Zenga after leaving the GF Vip, then changes her mind and deletes everything. The dj and son of Walter Zenga is one of the most loved contestants in reality TV. In the last live broadcast he moved the audience by meeting his brother Nicolò, between tears and the story of a very strong bond. Tender and sweet, Andrea is among the candidates to win this edition of the Alfonso Signorini show.

Rosalinda Cannavò also noticed him and secretly sent him a letter that looks like a real declaration of love. Apparently, however, not everyone likes Zenga, as shown by the message published by Carlotta Dell’Isola a few hours after her elimination from GF Vip. When on Instagram some fans asked her what she thought of the tenant of the Cinecittà loft, she had no doubts. “He preaches well and scratches badly – he wrote -. Fake like few. Friendship doesn't even know what it is and it's boring ". Shortly after, however, the message regarding Andrea disappeared, perhaps to avoid a direct confrontation during the next episode of the GF Vip.

Carlotta then spoke of the terrible mourning that struck Dayane Mello. While the supermodel was in the Cinecittà House discovered that her brother Lucas had died in a car accident. A terrible news that the model has faced (and is facing) with the help of the other contestants of the show. “When I heard about Lucas, I would have liked to be there to be able to be close to Dayane – confessed Carlotta -. I don't deny that every two by three I went to see the live broadcast. But if it hadn't been for this terrible mourning, no, I wouldn't have missed the house. I miss Sami, Rosi and Dayane. For the rest, no ”.

Having achieved success thanks to Temptation Island, in the last episode of the GF Vip, Carlotta Dell’Isola received the long-awaited wedding proposal from her boyfriend Nello. A surprise that was also followed by Alessia Marcuzzi who has always cheered for the couple and complimented Carlotta for the future marriage.