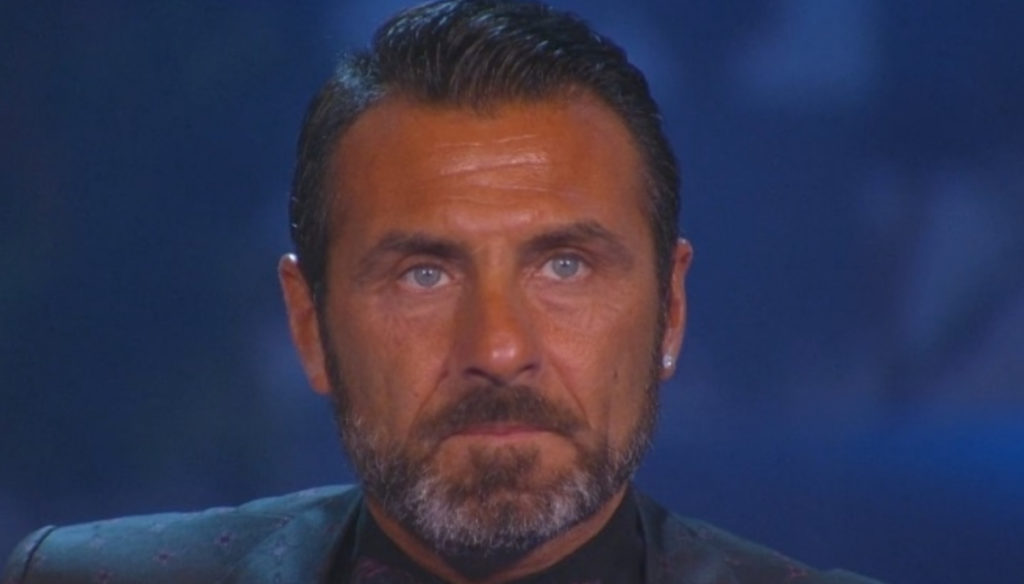 After over 90 days and around 20 episodes, Big Brother Vip has reached the final. A difficult edition at times, full of twists and great emotions. Alfonso Signorini, with the support of all the former competitors and Pupo, concluded the show by giving the public the opportunity to choose the most appreciated competitor.

To reach first the coveted final of the fourth edition of Big Brother Vip: Sossio Aruta, Paola Di Benedetto, Aristide Malnati and Paolo Ciavarro, who earned their place in the previous episodes. Instead, Andrea Denver, Patrick Ray Pugliese and Antonella Elia had to face one last televoting.

The competitors, wearing their best clothes, competed for the final prize of € 100,000 (half of which will go to charity). Everyone, although tired and eager to return home to embrace their loved ones, showed the desire to win and got excited by retracing their days interspersed with the most spied house in Italy.

There was no shortage, even in this important episode, of quarrels and discussions. In particular, Antonio Zequila, eliminated in the previous episode, wanted to confront Sossio Aruta, attacking him on his private life:

You have been suspended for eight months on the football field. I hope you can win, so feed your wife who accuses you.

Sossio's reaction was not long in coming and, angry, he replied to the former roommate:

I am here and you are at home. I am proud and proud because my ex-wife is not making a penny. I have been paying for alimony for six months, I went through a dark period because I was out of work and without money. But when I made money I paid for everything.

Even Alfonso Signorini, after the heavy accusations of Antonio Zequila, wanted to defend Sossio:

Sossio gets up at four to unload the vegetables and guarantee their children what they need.

Aruta, who was the first to win a place in the final, also had to face the attack by Licia Nunez:

What did you mean when you said that I could only go to the final thanks to the world behind me? Which world? The gay one? The one to which Alfonso Signorini belongs too? That world, before your externations, also voted for you. Now for you there is only indifference.

Sossio, supported by the other finalists, specified that, contrary to what Nunez said, he never wanted to offend any category. The final, for him, therefore started in the worst way. Despite everything, however, Aruta did not let himself be beaten down and enjoyed the evening, getting excited and rejoicing. With him also Patrick and Antonella, who passed the first televoting, earning the chance to compete for the victory.