GF Vip, Dayane against the mother who abandoned her: the defense of her brother 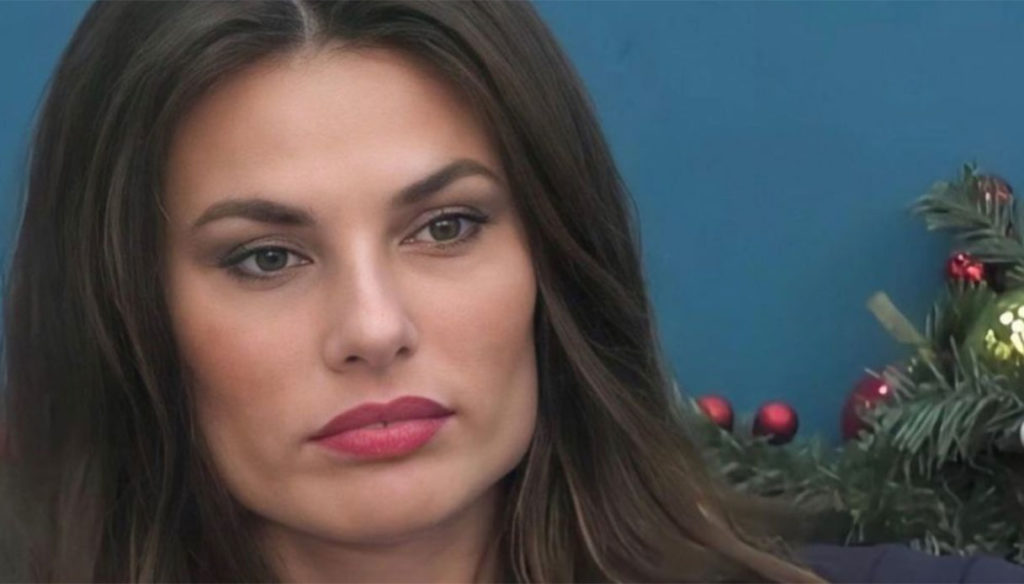 GF Vip, in the bad story of Dayane Mello, abandoned by her mother at 7 and accused by the model of having been a prostitute, her brother intervenes

Another sad glimpse of life at GF Vip. Dayane Mello, a wonderful model of Brazilian origins who in the House made herself known first for her aims towards some roommates (Francesco Oppini in the first place) then for her difficult and troubled family history, which culminated in a suicide attempt, returned to close-up during the episode of Monday 11 January 2021.

Alfonso Signorini, thinking of doing something pleasant and trying – perhaps – an objectively impossible reunion, managed to track down his mother in Brazil. The same woman accused by Dayane of having abandoned her when she was only 7, leaving her to a violent father, and of ending up in prostitution. Strong accusations, which the mother, on video, sends back to the sender, with an almost coldness

The gist of the video broadcast by Alfonso in front of a displaced and “frozen” Dayane (he hadn't seen her mother since she was 13) was: “I've never been a prostitute. However, I love you as I love all my other children but now take your life and leave me alone without gossiping about me anymore ".

Leaving aside the sadness altogether, a few hours after the episode, Dayane's brother Juliano also intervened, abandoned like her by her mother and raised with her with her father. Who in a video, posted on the model's official account, defends her sister.

JULIANO: It is with a lot of pain that I make this video

To continue defending our origins, defending the words that Dayane said, what Dayane and I have been through, only we know.

It is a great pity for me that a person who has not been present in our life all this time now wants to reappear.

Barbara Catucci
6551 posts
Previous Post
Diet with turnips, against inflammation and liver problems
Next Post
Horoscope: because 2021 is the year of rebirth