GF Vip: Dayane apologizes to Gregoraci but she doesn't forget 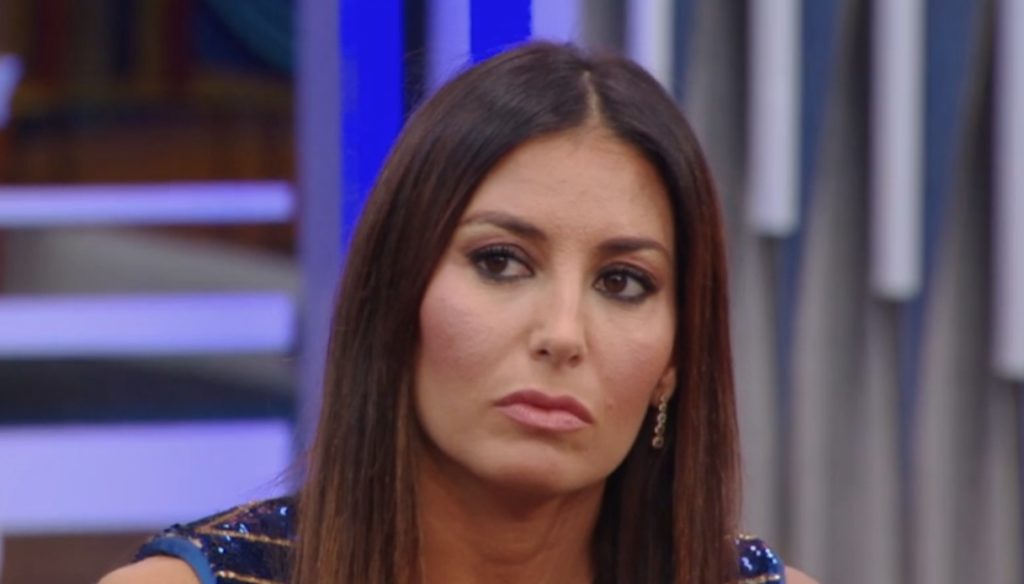 Another episode full of surprises for the tenants of the "GF Vip": once again it is a clash between Dayane and Gregoraci

An episode full of surprises for the tenants of the Big Brother Vip House, who have discovered that their adventure in reality will last until February. Week after week, tension grows among the "Vippos", and clashes are now the order of the day.

To prove it, already at the beginning of the episode, Dayane Mello, who once again went against everyone, unleashing the comments and the arrows of the tenants. "I see a lot of envy in Dayane's attitude," said Oppini, commenting on his friendship with Zorzi.

Obviously, the model's response was not lacking: "I made a good journey with him and at first he was a person I was comfortable with, now he's someone else, so it's difficult to understand who he really is".

And while for Rosalida Oppini he is only an opportunist who has "attached himself to the winner's chariot", Alba Parietti's son defended himself, arguing that between him and the influencer there is a great affection, a "sense of friendly protection ".

But the moments of tension for the beautiful Brazilian model certainly did not end here: again this time there was no lack of discussions with Elisabetta Gregoraci, who during the week clashed several times with Dayane.

Although Mello has sought clarification with the showgirl, also apologizing for the words used against her in recent days, Elisabetta has raised a wall:

She will never be my friend, neither inside nor outside the house. She went to touch on things that do not have to do with Big Brother, it is true that she then apologized to me, I accepted her apology and now things are better. But it is obvious that I was disappointed because I think that she really meant those things and now I am a little more rigid.

Dayane reiterated that she was aware of having made a mistake, but she justified herself by saying that she did not feel supported by her roommate: "I have nothing against her, she is a wonderful woman".

During the episode obviously there was no lack of emotions: Francesco Oppini was surprised by the production with a message from his father. "You showed a depth, a sensitivity and a tenacity that I did not suspect," said the actor. "I hope that when you leave the house our relationship will be even deeper and more intimate and that you will be able to tell me 'I love you', because I love you so much".

Barbara Catucci
7139 posts
Previous Post
Because Veronica Peparini of Amici is famous
Next Post
Nek, accident in hand: the love of his wife Patrizia the best cure