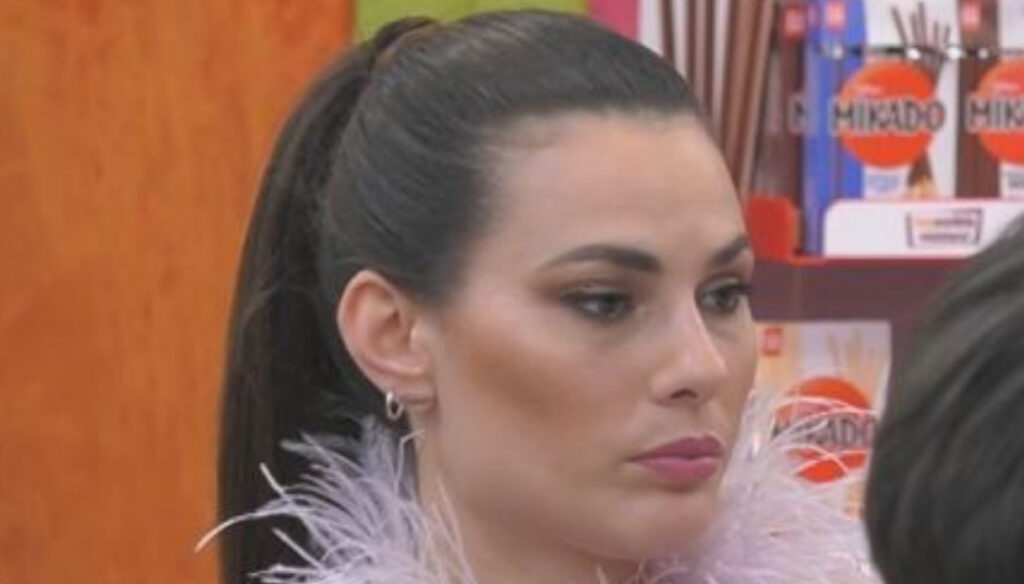 Dayane Mello doesn't like it and declares war on the new couple of the "GF Vip": Andrea Zenga and Dayane Mello

Dayane Mello attacks Andrea Zenga at GF Vip after the kiss with Rosalinda Cannavò. The clarification between the two friends did not help and the truce did not last long. In fact, the model did not digest the actress's choice to start a love story with Walter Zenga's son in the House a few weeks after the end of the reality show.

Dayane is convinced that behind the love story there is a very specific strategy. In fact, Rosalinda, after so much indecision and tears, decided to say goodbye to her boyfriend Giuliano, to whom she had been linked for ten years, to start a relationship with Zenga. The last episode of the GF Vip was decisive. In fact, Alfonso Signorini informed the actress that he had received a letter from her boyfriend's lawyers asking not to talk about him anymore.

After the live broadcast, Rosalinda let herself go into Zenga's arms. The initial clash with Dayane seemed resolved, but the model is now determined to declare war on the couple. "She talks like a nun – she said, commenting on Cannavò's behavior -, she is so shy, but she threw out one report to start another". The model then let off steam with Giulia Salemi, revealing that she felt abandoned by her friend who created new bonds in the House: "I felt like a shit, not considered, not important. Now she has this relationship with him – he revealed -. We don't see each other, we don't talk to each other, he's always looking for him. And then I don't see her happy […]. I have my doubts as to what he really is, given his choices. It occurs to me that I don't know her well enough. There are things that don't fit me ”.

Dayane did not reserve nice words even for Andrea Zenga: "I said he is a loser", he explained after leaving the confessional, after talking about the couple. Mello's behavior threw Rosalinda into despair, who let herself go to tears several times. To defend her Stefania Orlando, convinced that the model is wrong. Dayane is selfish. He should love her, be happy if she is happy. It is Dayane who has moved away, it was her choice ”.