GF Vip, Dayane Mello at loggerheads with Francesco Oppini. And he thinks of Alba Parietti 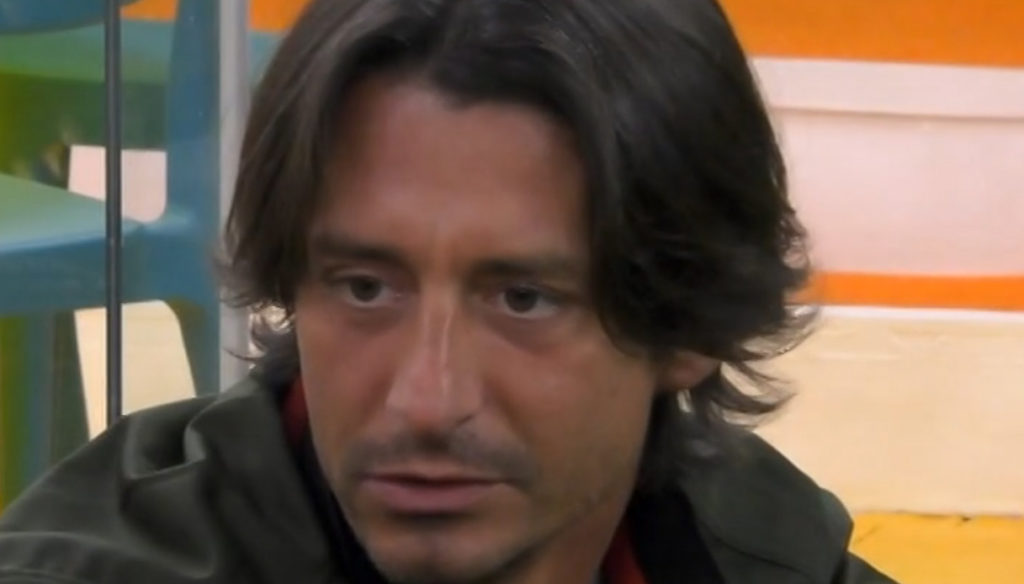 After the last episode of "GF Vip", Francesca Oppini clashes with Dayane Mello and thinks of her mother Alba Parietti

Francesco Oppini turns away from Dayane Mello after the last episode of the GF Vip and thinks back to the words of mother Alba Parietti. The host's son is experiencing difficult days in the House, he is in fact worried about his girlfriend Cristina and is not at all happy with what Alba said.

"I know how to manage these things, you must be calm – explained Oppini, confiding in Tommaso Zorzi -. I do not lose my head for these things myself. I have a lot of balance in these things. That he then wanted to protect her, I understand more. If he did it for her, I understand that more. My mother is very fond of Cristina. You don't know how many times, when I was arguing with Cristina, my mother took me aside and said to me: 'Don't let it slip away, because you won't find someone like that anymore'. I said to her: 'Look, I know very well'. But I don't want it to pass, that I have to be the protected mother's boyfriend because I don't need it. I don't want to imagine how many calls Cristina receives from her per day ”.

Oppini is worried not only by mother Alba Parietti, but also by the relationship with Dayane Mello. In fact, in recent days the model had hinted that she had created a special bond with the entrepreneur. During the episode, however, Francesco had made things clear, explaining that he was in love with his girlfriend. “Our speech is closed there. Once this is clarified, one thing is as if it did not exist, "said Oppini, but Mello explained that she wanted to end relations:" Everything is different now. Let's do one thing, we say goodbye but not the most. We just say goodbye ”. Alba Parietti's son replied immediately: “At the moment you are 12 years old – he said -. This is a request that I can follow if you want, but it doesn't make sense. If you want I avoid you. Do you want me to avoid you? Do you think it makes sense? I don't avoid a person with whom I feel good ”.

Barbara Catucci
5409 posts
Previous Post
Elettra Lamborghini renounces her honeymoon and flees to Cyprus with Afrojack
Next Post
Paolo Bonolis tells about himself from Bortone: love for Sonia and the arrival of her grandson