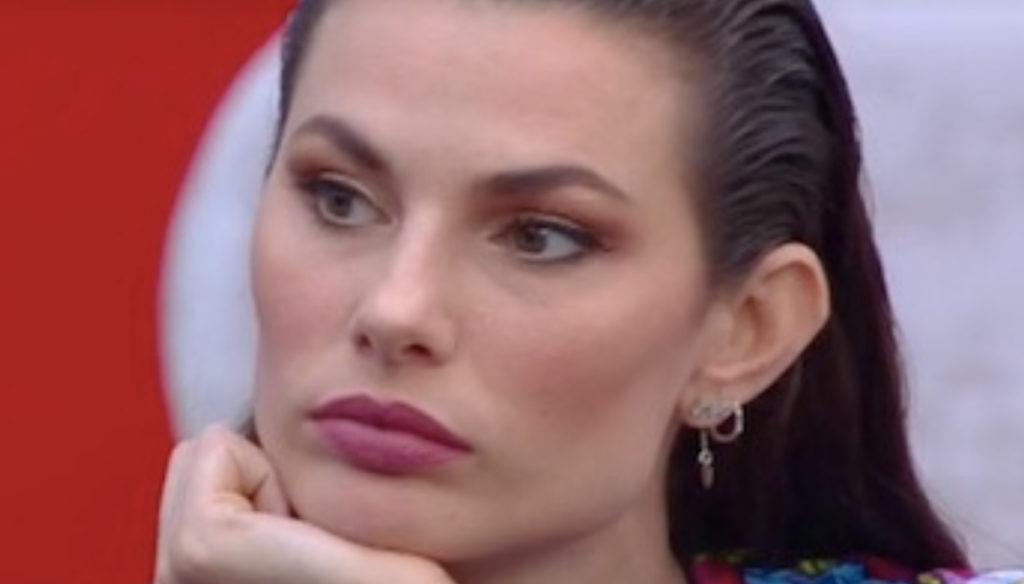 At the "GF Vip" fatigue is felt. Dayane Mello collapses and cries for her daughter Sofia: "I can't take it anymore".

At GF Vip, Dayane Mello collapses after a difficult week. "I can't take it anymore", are the words of the model, who ended up at the center of disputes and discussions even during the last live broadcast with Alfonso Signorini. To make matters worse, the announcement made by the host who revealed to the competitors the decision to extend the broadcast. The final will not be on February 8, as was reported before Christmas, but a few weeks later.

After months inside the Cinecittà loft, the VIPs have revealed that they are intolerant. Faced with the news of Signorini, Adua Del Vesco let herself go to tears, while Tommaso Zorzi appeared shocked. After the episode, Dayane expressed all his tiredness and the desire to hug his daughter Sofia, whom he has not seen for eight months. The authors have allowed the tenants of the House to contact the people they love by telephone, but this is no longer enough for Dayane Mello who would like to hug her daughter again.

“Back on the phone, that's not what I want. I can't take it anymore – he said, crying – (…) There is still too much time ". Samantha De Grenet tried to console her friend, but was unsuccessful. “I haven't seen my daughter for 6 months, I lost 2 more in lockdown – explained the desperate model -. I haven't seen her for 8 months! ”. After discovering that her friend was crying, Rosalinda Cannavò (Adua Del Vesco) joined her in her room, trying to calm her down.

“His six years never come back. I'm going crazy, ”Dayane confirmed. “You have been very strong up to now, just a little while away – said Adua -. Get it in your head that it's very close. The whole longest and hardest part has already passed ”. It is not the first time that a competitor has considered leaving the broadcast to hug loved ones again. Shortly before Christmas, Elisabetta Gregoraci had abandoned the GF Vip to return to her son Nathan Falco, born of love for Flavio Briatore. Even Francesco Oppini, son of Alba Paretti, had decided to leave the reality show after discovering the choice to extend it during the holidays.

Barbara Catucci
12051 posts
Previous Post
The pupil, Lino Guanciale confirms his farewell and reveals what Alessandra Mastronardi will do
Next Post
Giulio Berruti and the marriage proposal to Maria Elena Boschi on TV: he clarifies
You must be logged in to post a comment.
Menu