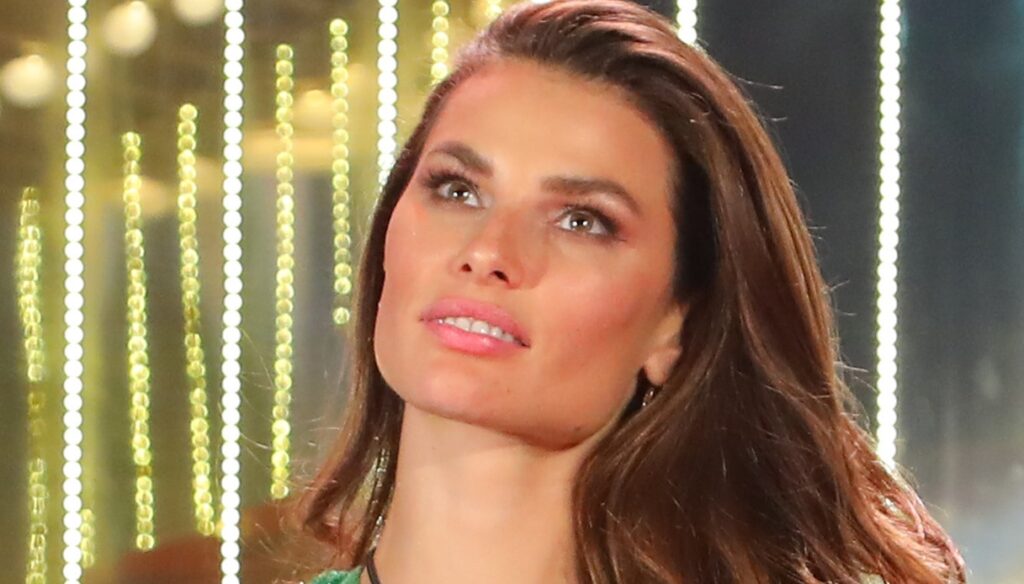 At Gf Vip we are never bored and, especially in apparently quieter moments, the tenants of the most spied on house in Italy let themselves go to sincere and unprecedented revelations. This is the case of Dayane Mello, the beautiful model and showgirl who during a normal chat left her fellow adventurers speechless, revealing that she had dated Hollywood star Amber Heard in the past.

Not just a name, indeed a great star and stripes celebrity who rose to prominence, as well as for her career, especially for being the ex-wife of Johnny Depp. Beautiful and talented, the actress was linked to the star and sex symbol from 2014 to 2017, the year in which the divorce was formalized at the end of a controversial legal battle. Dayane's confession could only leave everyone stunned, also because it literally came at point blank range.

The tenants of the GF Vip were waiting for Tommaso Zorzi's Late Show, which airs every Wednesday night in the House and has already achieved a record of ratings. Dayane, who is already a finalist of the reality show, started chatting with some VIPs and the topic shifted to famous actresses. Andrea Zelletta missed the name of the Hollywood star but Dayane thought about it: “Amber (Heard)? I know her, ”he said to the amazement of the competitors. "The girlfriend of … Johnny Depp's ex. We went out together in New York, me and her ”.

And it is at this point that the fans literally went into turmoil and started sharing the video of the revelation on social networks. Of course there was no lack of comments in which the model's followers reiterated how envious they were of this anecdote. After all, the actress Amber Heard is a true celebrity and not only in the United States. She met Johnny Depp on the set of the film The Rum Diary and in 2014 the two got married. The couple separated in a rather turbulent way, with the actress accusing her ex-husband of domestic violence. Thesis that was later denied by the LAPD but which raised suspicions about Depp's conduct and was another opportunity to discuss such a current and delicate topic.