GF Vip: Dayane Mello, the first words on the accident in which her brother lost his life 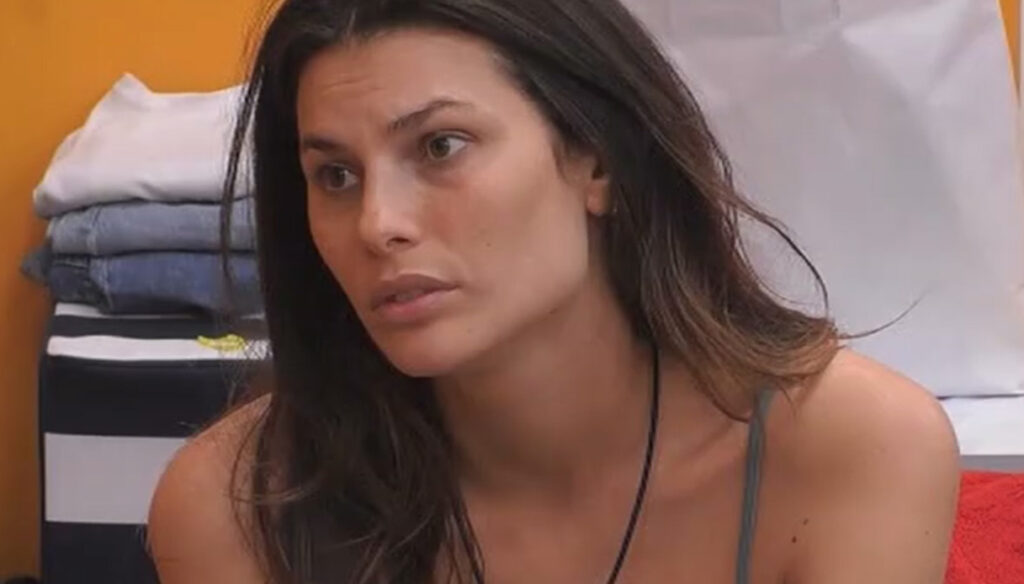 "He was our puppy": this is how Dayane Mello remembers her brother Lucas, who died in an accident

In the House of Big Brother Vip there is a really strange atmosphere: for some hours now, all tensions have slipped into the background, and the competitors have gathered around Dayane Mello, who has received terrible news. In the night, his brother Lucas died in a car accident.

The beautiful Brazilian model has a very large family and has never hidden her very strong bond with her siblings, close when they were all still children and were living a difficult childhood, between hardships and privations. In the morning, Dayane was summoned to the confessional and later sent out of the house momentarily, so that she could be informed of the tragedy that took place on the night between 2 and 3 February. His brother Lucas, just 26, was involved in a terrible accident when his car crashed into a truck in Lontras, Brazil.

Mello, after hearing the news, has decided to return to the House – among other things, she was the first to be chosen as a finalist for this edition of the GF Vip. "I can't go to Brazil, because then I won't be able to return" – he revealed to his fellow adventurers, after explaining to them what happened. Then, surrounded by the other tenants who did their utmost to stay close to her in such a difficult moment, she told something more about her brother.

“Lucas liked being around people, but he was shy. On 9 March he would have turned 27, he died when he was still 26 ″ – Dayane said – “He had a girlfriend for a short time, he was experiencing a great love. Losing a brother is an immense pain ”. Comforted by the warmth of her roommates, the model continued: “What I had with him was a different relationship than what I have with Juliano. Lucas was a good boy. He loved his friends and tried to play football. He was our puppy, as a child we changed his diaper ".

Dayane and Lucas were both born of the same father, so it is not surprising that the gieffina addressed a thought to him: “I'm sorry for my father and his wife, who will be suffering so much. Lucas worked with him, he was the only son left close to our grandmother. Nobody deserves to die, but he was really a good person ”. And, with a wave of pain, he said: “I'm sorry because I haven't seen him for 4 years. I had spoken to him for the last time before entering the House ".

The contestants of the GF Vip finally decided to make a small gesture: after creating a heart-shaped paper lantern, they lit it in the garden and all together they stopped to watch it as it climbed slowly into the sky, giving their last farewell to Lucas. An emotional scene that inevitably made Dayane burst into tears.

Barbara Catucci
7198 posts
Previous Post
Caterina Balivo between husband and children: "TV was no longer compatible with the family"
Next Post
Sanremo 2021, the Rai anti-Covid protocol: how the Festival changes