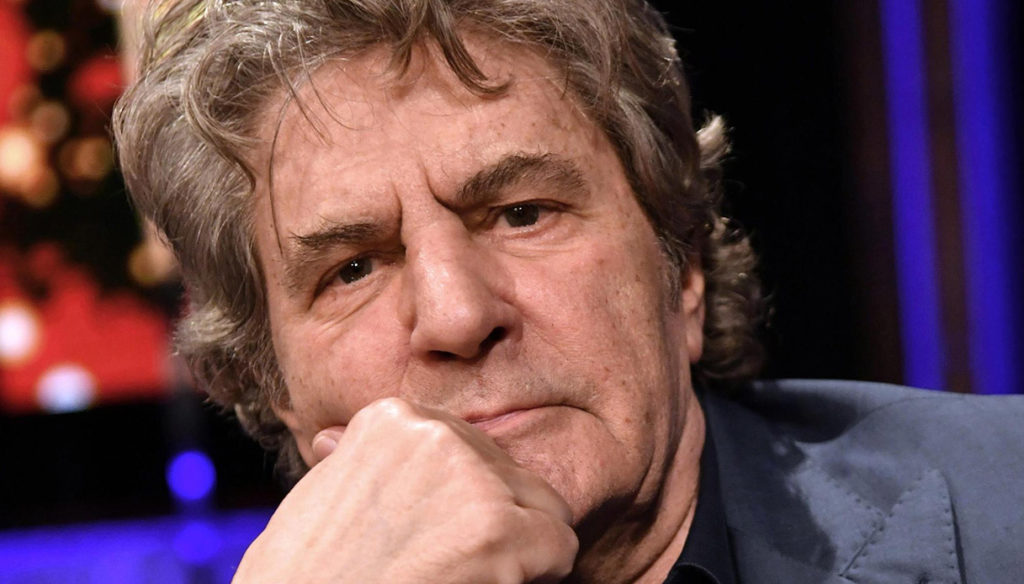 Germana Schena, wife of Fausto Leali, breaks the silence after the singer's disqualification from "GF Vip"

Germana Schena, wife of Fausto Leali, defends the singer after the disqualification from GF Vip. The artist was disqualified from the reality show because of his sentences about Enock Barwuah, brother of Mario Balotelli. During the third episode of the show hosted by Signorini, Leali was faced with the gravity of what was said a few days ago.

"Fausto you are officially disqualified from Big Brother Vip – explained the conductor -. We know the artist and the man you are. I strongly wanted you in this program and I would make this choice again. Big Brother, however, is an opportunity to make it clear that certain words should no longer be used ". The story was also commented by Enock himself who revealed: "I had the opportunity to get to know the man and the person and, even if he didn't apologize, I forgive him anyway".

In connection with the House of GF Vip, Mario Balotelli spoke of ignorance: "You had a bad exit – he said to Fausto Leali -. But to say that that word can be used is something for the ignorant ". His wife Germana Schena defended the singer. The chorister has been alongside the artist for several years and explained her position in an interview with the weekly Chi.

“My husband made a mistake, it's true, but he is not a racist, his music moreover has its roots in the blues – she said -. And he is not even a fascist, Fausto in 50 years of career has never taken sides politically […] He left with the intention of having fun, he is used to being with young people, instead you can see that being closed in there with people with which he has no confidence made him uncomfortable and made some gaffes, even important ones. In reality he is a good, generous man, while in the House I saw him nostalgic, thoughtful … In short, his true personality certainly did not come out ".

In the fourth episode of the GF Vip, Fausto Leali will be in the studio to clarify his position and comment on what happened with the conductor Alfonso Signorini and the two commentators of the show: Antonella Elia and Pupo.