GF Vip: Elisabetta and Pierpaolo make peace, and Ruta is moved by the mother 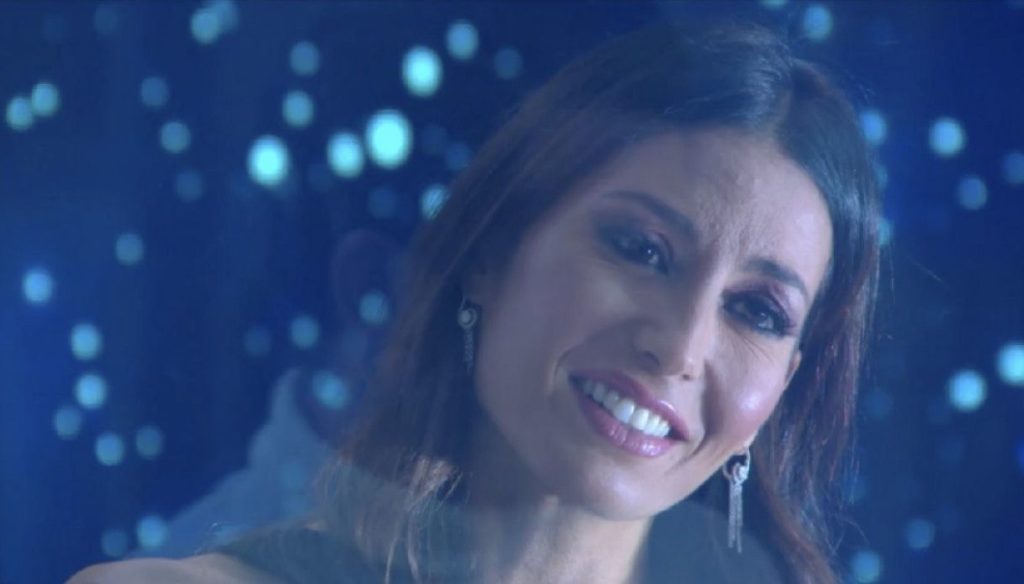 The weekly episode of GF Vip in prime time on Canale 5 began with the expected confrontation between Elisabetta Gregoraci and Pierpaolo Pretelli.

Elisabetta reached Pierpaolo in the house through the Glass Room, to put an end once and for all to the discontent that exploded between the two at a distance, after Elisabetta voluntarily left the game. In recent days, Gregoraci had seemed quite resentful of Pierpaolo's attitude, aimed at leaving behind their feeling to enjoy the house.

That of Pierpaolo seemed to everyone – including roommates – a real crush on Elisabetta and the distance from her helped him to regain his participation as a single individual in GF Vip.

The two finally seem to have clarified and made peace, leaving behind the misunderstandings of the last period. After all, we must go on: Elisabetta is outside, Pierpaolo is inside, it is useless to continue to dig up the past.

Speaking of the past, Ariadna Romero – Pierpaolo's ex-partner and mother of his son – showed up outside the house to greet him and to bring him news of the baby: "He sees you as a superhero" Ariadna said, and Pierpaolo was unable to hold back the tears.

Always in connection with the studio for live coverage on Canale 5, Tommaso's antipathies towards Sonia Lorenzin, who entered the House a few days ago, emerged once again. Tommaso, however, seemed to want to take a step towards the influencer, officially apologizing for the attitude addressed to her from the first days of her arrival. Although the two still can't get along, a truce seems to have been signed, will it last?

Big Brother also gave viewers a moment of extreme emotion with the video message from Maria Teresa Ruta's mother, recorded to greet her daughter still playing in the House. La Ruta was moved to see the affectionate images of her mother, dedicating words full of love to her.

Meanwhile, Alfonso Signorini has already announced that 4 new competitors are expected in the next episode to further animate this edition of GF Vip, who will keep company on Canale 5 until early February.

Barbara Catucci
6551 posts
Previous Post
Nicoletta Mantovani, the secrets of her love for her husband Alberto Tinarelli
Next Post
Miss Italy: who is Martina Sambucini, winner of the 2020 edition