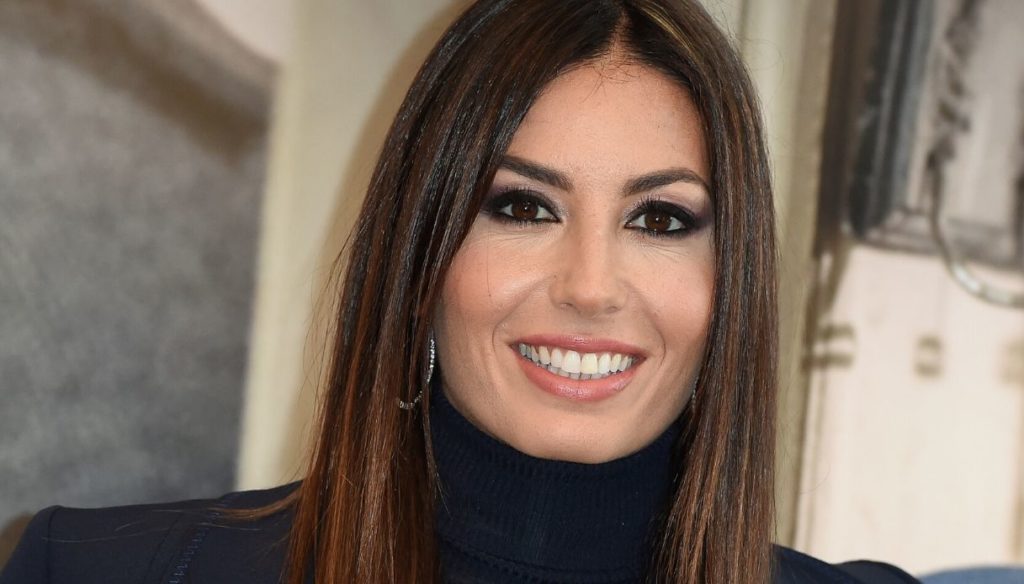 After the kiss live at the "GF Vip", Elisabetta Gregoraci and Pierpaolo Petrelli are getting closer and closer

Elisabetta Gregoraci and Pierpaolo Petrelli are getting closer and closer to GF Vip. The showgirl and the model are among the most beloved protagonists of the reality show hosted by Alfonso Signorini and the audience is already cheering for a possible love story. Before entering the house, in fact, both had expressed the desire to fall in love and find happiness during the show.

During the third episode of GF Vip, Petrelli and Gregoraci exchanged a kiss in the pool to increase the weekly budget. The agreement between the two did not escape the watchful eye of the cameras and even Alfonso Signorini a direct Instragram intervened on the matter. During a direct Instagram with Casa Chi, the host revealed: “I see that there are quite dangerous crosses between her and Petrelli. So I would orient myself on these two ".

After the kiss during the live TV on the other hand, Pierpaolo was bewitched by Gregoraci. “Are your ears ringing? Someone mentions you – she joked -. My suitors, my ex-husband, my son ”. Petrelli joked: “You will understand. One by one, until tomorrow, bam! ”. Shortly after, the former veil of Striscia la Notizia joined the showgirl in the bedroom to chat for a while, between kisses on the shoulder and confidences, until Elisabetta kindly asked him to leave. "That's enough! Go! ”, The model said laughing.

Before his entry through the red door Petrelli had expressed a certain interest in Elisabetta Gregoraci. The showgirl has been separated for years from Flavio Briatore, with whom she had her son Nathan Falco, while Pierpaolo has returned from farewell to Ariadna Romero.

“I enter the House as a single, but I do not rule out falling in love – Gregoraci had revealed to Chi – even if it would not be the best, but it would be foolish to exclude it because it would mean taking away the possibility of surprising you. In recent years, love has hurt me a little, but I am someone who lives for this feeling, it is the engine of our life and I want to get excited again. I was able to suffice but, if the right man were to arrive I would be happy, I want to be loved ".

Barbara Catucci
12134 posts
Previous Post
Elettra Lamborghini changes her look before the wedding: with short hair she is gorgeous
Next Post
Alberto Matano, Claudia Mori calls to La Vita in Diretta and talks about Rosalinda Celentano
You must be logged in to post a comment.
Menu