GF Vip, Elisabetta Gregoraci fears the reaction of Briatore (and the lawyers) 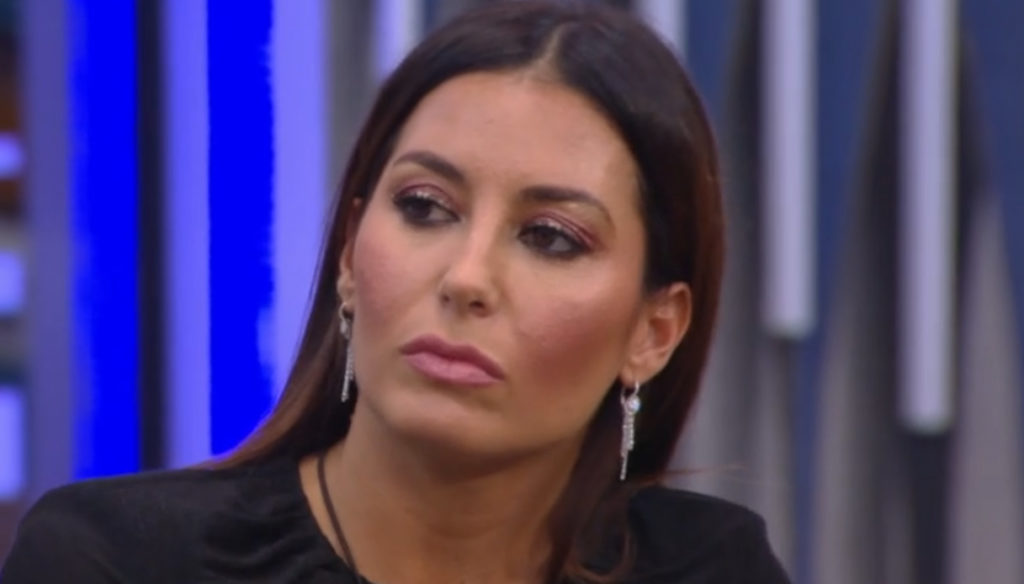 After the quarrel with Giulia Salemi for Flavio Briatore at the "GF Vip", Elisabetta Gregoraci fears the reaction of her ex-husband

Elisabetta Gregoraci runs for cover and reveals to GF Vip that she fears Flavio Briatore's reaction after the entrepreneur has been brought up several times. In fact, Gregoraci's ex-husband was at the center of the quarrel between the showgirl and Giulia Salemi, born in the last episode with Alfonso Signorini and continued in the following days.

In fact, Elisabetta accused Salemi of not behaving well with her ex-husband. “He asked for an overnight stay, he made some requests – explained Gregoraci to the other tenants of the House -. If I go on vacation, I don't make certain requests. Then clear that if I have a restaurant, I also offer you pizza. The concept is clear, because you know very well what I mean. Making me look like a snob when she comes to my club to make a face with Flavio… it's obvious that I stiffen. It's not being a snob. I am nice and kind to everyone ”.

After several heated clashes, however, Gregoraci sought a confrontation with Giulia Salemi, asking her not to talk about this topic anymore. In fact, Elisabetta fears the reaction of Flavio Briatore who could get nervous about being constantly mentioned in a program in which she does not participate. "There is a third person that I do not want to put in the middle because it is not fair – she said without mentioning the name of the ex-husband -. As long as we talk about me, my marriage, my son, that's okay ”. In particular, the showgirl referred to the possible interference of lawyers. "Big Brother is not doing it and I know that this stuff, the newspapers, the things, yes in **** a too and he's right – he added -. We put him in the middle and then I have to… lawyers, things. I don't feel like it, do you understand? ".

Elisabetta explained that she also spoke with the production of GF Vip to ask not to mention the story anymore. “I went to the confessional and said that I don't want to talk about this – she announced -. We've already made an episode, there are other people I don't want to get in the way. And they respected me ”. The showgirl will most likely come out in the next episode of the reality show.

Barbara Catucci
7203 posts
Previous Post
Michela Quattrociocche celebrates her birthday with Naldi and is increasingly in love
Next Post
XF 2020: here are the 4 finalists. Satisfied judges (Emma amazes in pink)