GF Vip, Elisabetta Gregoraci goes back to talking about Briatore and bursts into tears 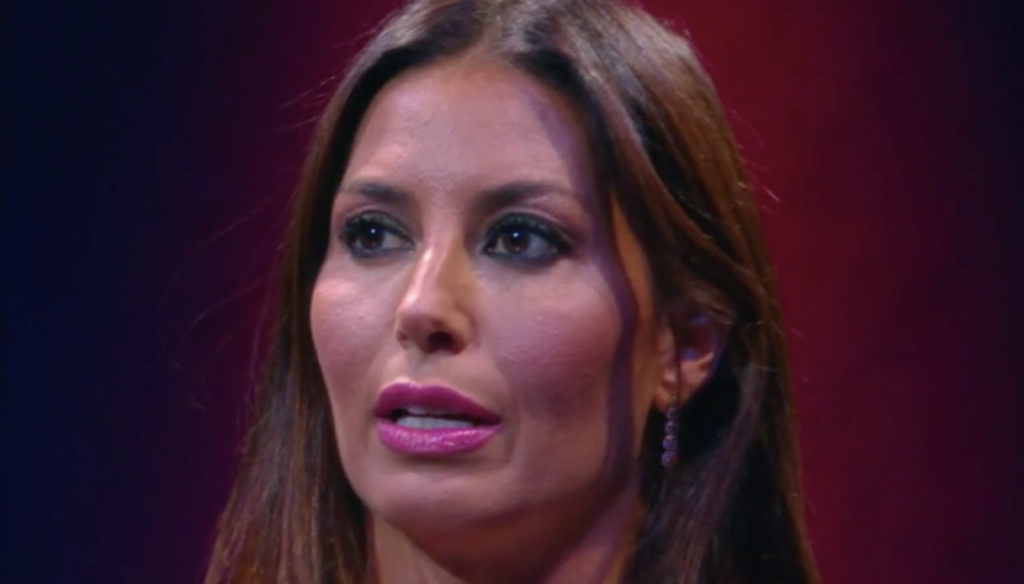 After the words of Dayane Mello to "GF Vip", Elisabetta Gregoraci returns to talk about Briatore and bursts into tears

At GF Vip, Elisabetta Gregoraci goes back to talking about Briatore and bursts into tears. The last episodes of the show were particularly difficult for the showgirl who came to terms with Dayane Mello's rather harsh words and the revelations about her ex-husband.

"There is nothing in this woman – said the model -: there is her story, her son, her career, but I don't know what the fuck she did in her life. Did he do so much? Because she married a billionaire. Yes, let's say it as it is. It is easy to follow a path like this ". Gregoraci replied to Dayane in the episode, but soon afterwards she collapsed. Elisabetta let herself go to tears, consoled by Andrea Zelletta.

“Listen to me, that's how I am, if I think something you do is wrong I'll tell you – he later explained to Mello -. In fact, I told you that you were wrong to badmouth Francesco after having clarified with him. I never tripped you. The things you said made a big impression on me. I didn't expect it, if others told me ok, but not you. I told you very personal things and you were close to me. But then you went to badmouth me behind my back. You went personal. You talked about things in my life and you went hard ".

In the last live TV broadcast with Alfonso Signorini, Elisabetta confessed that she had received a new wedding proposal from Briatore, but that she had not yet given him an answer. The two ex, despite the farewell, are still very close and often in the course of her adventure at GF Vip, Gregoraci was attacked and criticized for her relationship with the entrepreneur. Just a few days ago she burst into tears again, consoled by Pierpaolo Pretelli. “I never want to be judged, attacked, I don't want it anymore, I want to be calm – she said -. I can not handle it anymore. I will always be Briatore's ex. They always told me these things. I have lived like this for many years now enough, I can not stand collapse. For too long they continue to judge me for these things really enough ".

Barbara Catucci
5880 posts
Previous Post
The energy diet: a week to combat autumn melancholy
Next Post
Temperatures and cooking methods: what AGEs are and why they are harmful