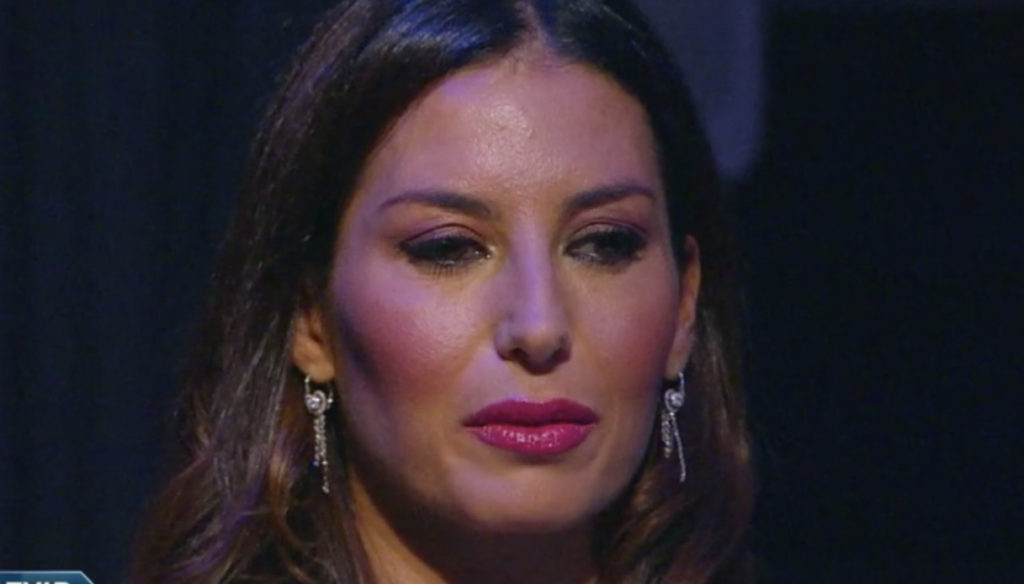 At the "GF Vip", Elisabetta Gregoraci gets excited talking about the love for her son Nathan Falco and the relationship with Briatore

Elisabetta Gregoraci lets herself go to tears at the GF Vip, telling about her life, her love for her son and her marriage with Flavio Briatore. The entrepreneur and the showgirl have been linked for about ten years, an important story crowned by the wedding and birth of Nathan Falco. “I married the great playboy, but for me it has always been Flavio – he told Alfonso Signorini -. He was amazed at the many phone calls to my mother. I'll tell you a background: we met in November and I said no to Christmas in Kenya to be with my family. He couldn't believe it ”.

“I gave him the healthy values ​​of life. He had all material things – added Elisabetta -. I gave him my family, a son and love. Stay special, we have a great relationship even if it makes me angry. Sometimes he teases me. It was a cumbersome but important love. My son is the love of my life: I call him Nathan, that is, a gift from God, Flavio calls him Falco. Here too we disagree. I struggled to have Nathan, he didn't come right away and I love him ".

Gregoraci also recalled her debut in the entertainment world: “I left Calabria in tears to pursue the dream of working in the entertainment world – explained the star of the GF Vip -. I was 18 and I arrived in Rome as Pozzetto in Boy in the countryside, I was very clumsy, I started the first auditions and then off ”. During the third episode of the GF Vip, the showgirl clashed with Fulvio Abbate after seeing a clip in which the writer criticized his behavior.

"So far it is a larva, it looked like Cleopatra and instead it is invisible, concealed – said the intellectual -. She had the weight of the responsibility of being announced as the brightest ". The presenter immediately replied: “I don't understand, what does weight of responsibility mean? Invisible? What are you saying? All you do is tell me I don't look like Gregoraci. It's not like I can dress, make up and dance for you every day ”. To appease the controversy Patrizia De Blanck: "Fulvio, take a light bulb, a chandelier, whatever you want", he said putting an end to the discussion.