GF Vip, Elisabetta Gregoraci lashes out against Orlando. And Andrea Zelletta returns to the house 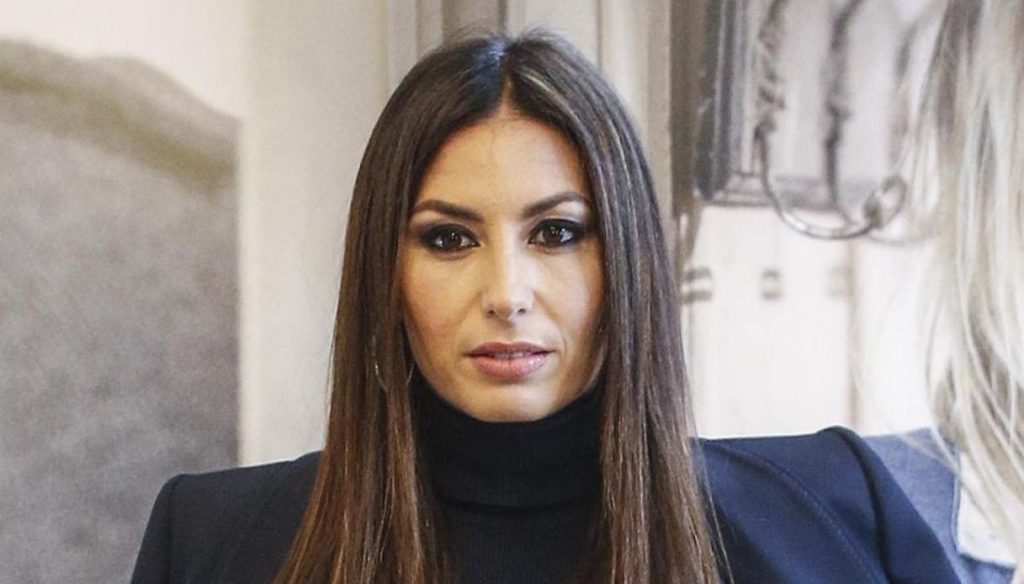 Andrea Zelletta returns to the reality show and finds a revolutionized house: Guenda Goria is out, Paolo Brosio has made his entrance and between Gregoraci and Orlando it is frost

Inside the Casa del Grande Fratello Vip 5 the tension is now skyrocketing: the competitors, after the last episode led by Alfonso Signorini, are divided into groups and no longer hide their mutual dislikes, in particular Stefania Orlando and Elisabetta Gregoraci . And it is in this climate that, after temporarily leaving, that Andrea Zelletta also returned.

The former tronista of Men and Women, in fact, has finally set foot in the most spied-on house in Italy. For unspecified reasons, she had had to leave the show for a few days, causing not only her fans to worry, but all her roommates as well. It was therefore a great joy for them to be able to embrace him again.

A completely revolutionized house, the one found by the competitor on his return. In the past few hours Guenda Goria has been definitively eliminated from televoting and Paolo Brosio, after some unexpected events, has finally made his entrance. There are also numerous quarrels. To update Andrea Zelletta Gregoraci took care of it, which threw itself against Orlando.

The two competitors, in fact, just can't find a meeting point. Both with very strong personalities, they have repeatedly shown that they have completely different opinions. In particular, Stefania declared that she does not believe the story between Elisabetta and Pierpaolo Pretelli and does not appreciate the behavior of the showgirl within the reality show.

One can comment on anything – Gregoraci confessed during a chat in the garden – but when you start to comment with malice and using bad words, then I can't see there anymore. You can't make a normal speech if it doesn't cause discord. She cannot speak to you in a normal way, she only approaches you if she wants to start creating something.

In short, for Elisabetta Gregoraci Stefania Orlando's aim would be to create conflicts within the Big Brother Vip house. Orlando, for its part, has instead forged a strong bond with Maria Teresa Ruta and Tommaso Zorzi, with whom she often confides and analyzes the dynamics that are created in the reality show.

Will the two contestants soon face-to-face or will they prefer to avoid direct confrontations as much as possible?

Barbara Catucci
5832 posts
Previous Post
Sean Connery is dead, goodbye to the actor who made James Bond a legend
Next Post
AmaSanremo, the first artists chosen for the final of Sanremo Giovani