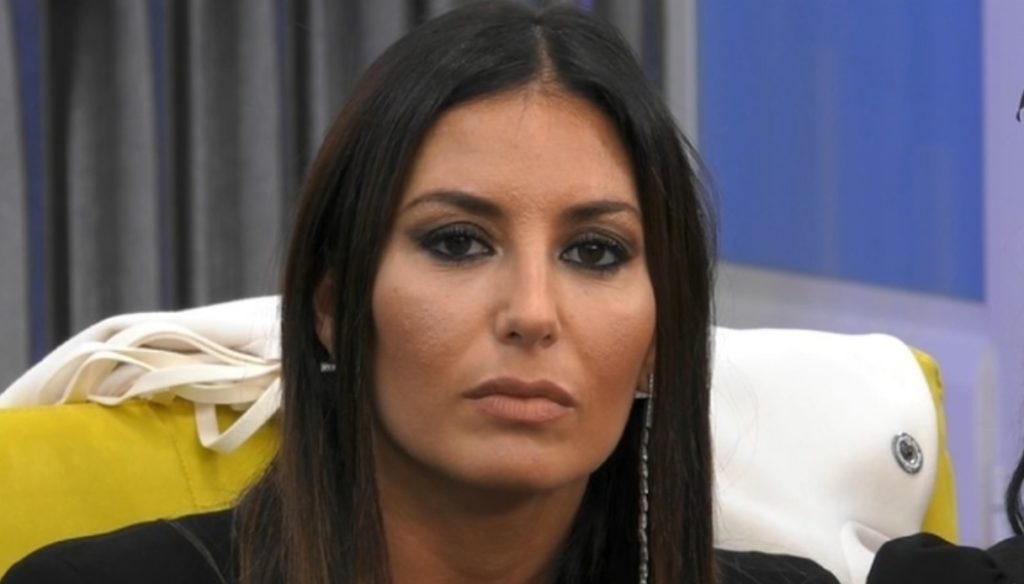 At the "GF Vip" it's time for quarrels: Elisabetta Gregoraci loses patience for the poisoned words of Dayane Mello

The tension in the House of Big Brother Vip is skyrocketing: the Canale 5 reality show does not stop giving great emotions and twists. The "vipponi" in fact do nothing but fight and Dayane Mello now seems to be against all the other tenants.

"We have reached a level of absolute stress – explained the model – but it is bad that everyone is waiting for you to take a false step, this seventh is me, the next another". Inside the Cinecittà bunker, many accused her of having a victim attitude, yet she did not allow herself to be touched, remaining firm in her position.

Dayane was also the protagonist of a clash with Elisabetta Gregoraci: on Saturday night the model let off steam with Adua Del Vesco, reserving words for the poison for the showgirl. “Elisabetta Gregoraci did a lot because she married a millionaire. It is easy to follow a path like this. That's what I think of her right now. She didn't prove to me that she was different. I have done a c ** or like this in my life to see a served and revered and can not do a c ** in life? ".

Listening to the words of the roommate, Elisabetta was unable to hold back her anger, hurling herself against Mello:

A little jealous you. I have done many things, if you don't know them, document them. And luckily you said you don't speak ill of anyone! This is called envy. I married a wealthy man, so what? But is it a fault that I loved a man I was with 13 years? I haven't been there for a quarter of an hour with this man, I have had a wonderful son! A bad thing is envy …

After all, the showgirl has often talked about her relationship with Flavio Briatore inside the House: a really important bond, which was not broken even after the divorce. Today the two live close to each other, also for the well-being of their Nathan Falco.