GF Vip, Elisabetta Gregoraci on Briatore: "At my mother's funeral she left me alone" 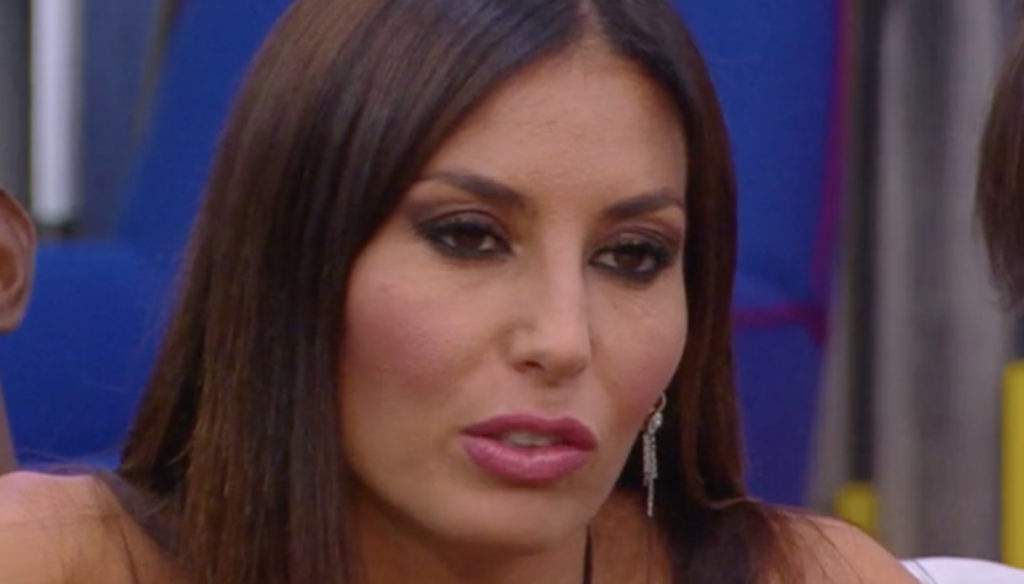 To GF Vip, Elisabetta Gregoraci talks about farewell to Flavio Briatore and about a painful episode linked to the death of her mother

Elisabetta Gregoraci returns to talk about Flavio Briatore in the house of the GF Vip and reveals the reasons for the goodbye to the entrepreneur. The two were linked from 2008 to 2017 and had a son, Nathan Falco. Even after the end of the marriage, Elisabetta and Flavio continued to have excellent relations and have never revealed the reasons for their breakup, at least until today.

In fact, during a chat with Patrizia De Blanck, the Calabrian showgirl said she had moved away from the entrepreneur because she felt neglected. "But you left him for all the women who came and went?" Asked the countess and Elisabetta Gregoraci replied: "No, because she neglected me a lot". Finally he explained: "He left on the day of my mother's funeral."

In 2010, Elizabeth's mother passed away after a long battle with breast cancer. Ms. Melina was a very important point of reference for the showgirl, who has said several times that she suffered a lot for the death of her mother. At the time, Gregoraci had been married to Briatore for just two years and would never have forgiven the entrepreneur for a gesture made on the day of the woman's funeral.

“Something happened that made me feel bad – Elisabetta revealed -. My mom died and on the day of the funeral she left me alone and left because she had to go to the disco. I have not forgiven him since that day. " The showgirl explained that when her mother died she was in Calabria and that Briatore joined her, but in the afternoon she decided to leave because she had to open a nightclub.

"My mom dies, I was in Calabria, she tells me 'I'm coming' – recalled the competitor of the GF Vip -. He came and went. He is not bad. It's because he can't handle these things. At four he said to me: "Well, come on, there's the opening of the place". And that thing I could not forgive him, because it is not done. I have always been close to him when he was sick and this thing hurt me a lot ”.