GF Vip, Elisabetta Gregoraci on Instagram talks about the non-entry: "I know you were expecting me" 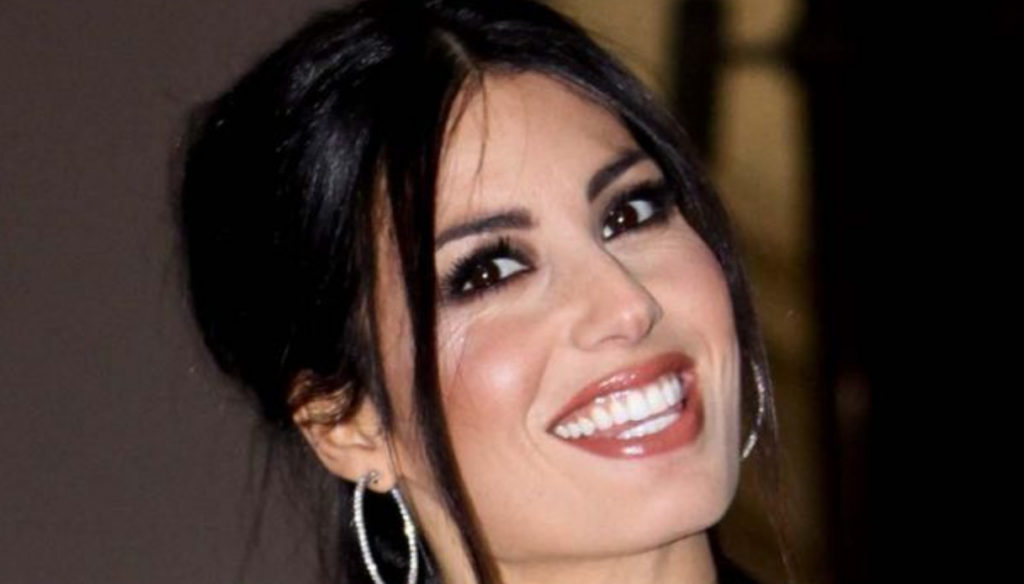 After the failure to enter the house of the GF Vip, Elisabetta Gregoraci spread a video message dedicated to fans on Instagram

Elisabetta Gregoraci breaks the silence on Instagram after the failure to enter the house of the GF Vip. The Calabrian showgirl should have entered the Cinecittà bunker in the first episode of the reality show hosted by Alfonso Signorini, but things went differently. In fact, the public waited in vain to see her cross the red door and many began to fear her forfeit for personal reasons. To reassure everyone, the conductor first thought of it, then Gregoraci herself who posted a video dedicated to her fans on Instagram.

"Hello friends of Instagram – began Elisabetta -, first of all, thank you, you were very nice, I received a lot of messages of affection, I know that many were waiting for me and this makes me very happy. See you on Friday, in the meantime I send you a big big kiss ". His arrival in the home of GF Vip therefore does not jump, but is simply postponed to Friday 18 September when other famous competitors will enter the show. This is not the only twist, Tommaso Zorzi in fact had to temporarily abandon the game due to the symptoms of fever, accused shortly after his entry. The influencer left the reality show to undergo treatment and checks, as anticipated by the production of Big Brother Vip.

In the second episode of the program led by Alfonso Signorini, Stefania Orlando, Fulvio Abbate, Francesca Pepe, Denis Dosio, Paolo Brosio, Myriam Catania, Francesco Oppini, Maria Teresa Ruta and Guenda Goria will enter the house. The first episode, thanks to the interventions of Antonella Elia, pungent and sincere as always, and the skill of Alfonso Signorini, proved to be a great success. Crossing the red door were: Patrizia De Blanck, Fausto Leali, Enock Barwuah, Dayane Mello, Matilde Brandi, Andrea Zelletta, Pierpaolo Pretelli, Adua Del Vesco and Massimiliano Morra. Flavia Vento, who had entered the house of the GF Vip dressed as a mermaid, left the show after only 24 hours in the Cinecittà bunker. The showgirl claimed to miss her dogs and, after a long outburst, chose to go out. The attempts of the other competitors to dissuade her to stay and get involved were worth nothing.

Barbara Catucci
7094 posts
Previous Post
Rheumatoid arthritis, dietary advice for those who suffer from it
Next Post
GF Vip: Tommaso Zorzi with a fever leaves the house, then returns