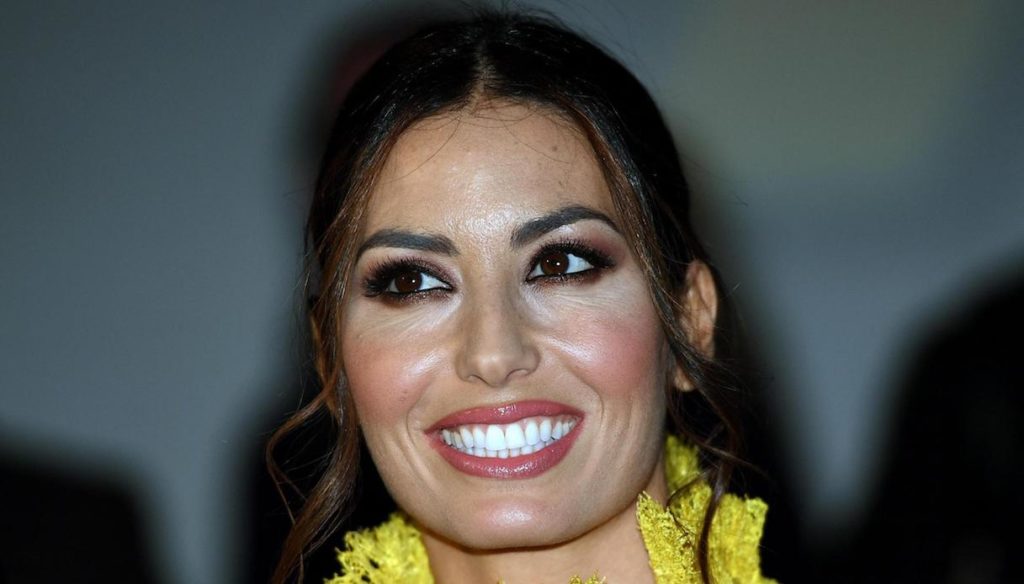 Elisabetta Gregoraci decided to put an early end to her adventure in the House of Big Brother Vip and rushed to hug her son Nathan Falco again. Naturally, he also had a meeting with Flavio Briatore: the two remained on good terms after the separation.

In a long interview with the weekly Chi, the Calabrian showgirl took the opportunity to tell about the moment in which she and her ex-husband met again, after the conclusion of her journey within the reality show. "We met Flavio as soon as I arrived in Monaco" – revealed Elisabetta Gregoraci – and we had a lunch together with me, him and Nathan after three months away ". In fact, there is still a very solid bond between them: "We have a good relationship, we loved and loved each other for 13 years and Nathan was born from this love, now we have to think about him. Staying away from him was the most difficult test for me ”.

Gregoraci left the house to return to her son, after learning the news of the extension of the reality show. Initially the broadcast was supposed to end in the first week of December and, when Alfonso Signorini announced the decision taken in the running of the production, some of the tenants did not feel like staying longer. Among these, Elisabetta: right from the start, she expressed her opposition in spending Christmas and New Year away from Nathan.

On the pages of Chi, then, Gregoraci indulged in a few more words about Pierpaolo Pretelli. Between the two of them a special alchemy was born, which many had hoped could turn into love: "I never wanted him to suffer for me and I would not want it still – explained the showgirl – He is making a beautiful journey and I wish him to continue. like this and get to the end ". During the last episode of GF Vip, the two had the opportunity to meet once again to finally be able to clarify, and thus found the serenity that seemed to have been lost in recent weeks.

As proof of the beautiful relationship that has been created between them, Gregoraci even sent a message to Ariadna Romero, Pretelli's ex-partner – from their love was born little Leonardo. This was revealed by the beautiful model on Instagram, speaking of "a wonderful moment of complicity between women, that famous 'female solidarity' that everyone talks about but very few put into practice".