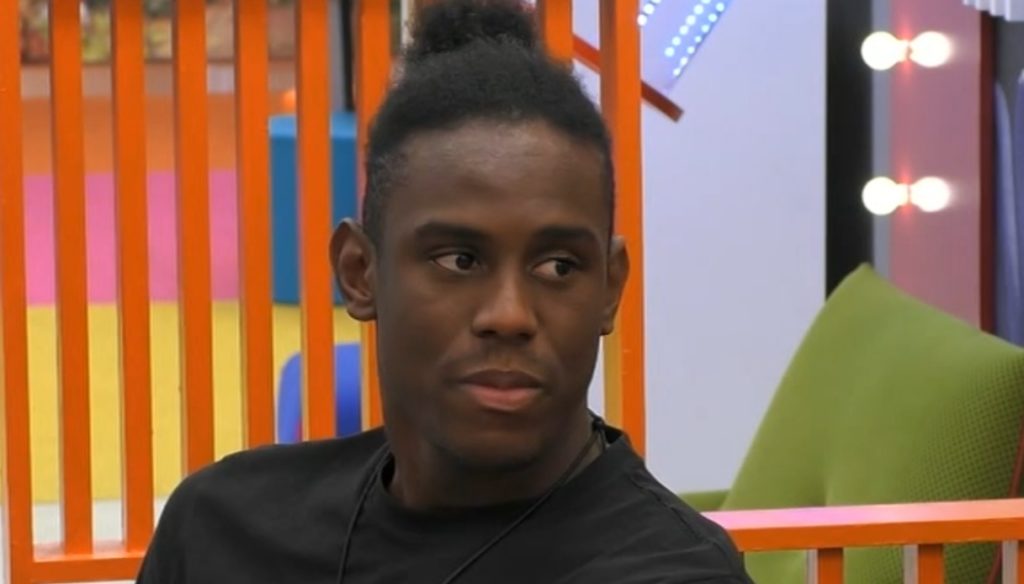 Difficult days for Enock who had a slight illness in the House of GF Vip, receiving the support of Elisabetta Gregoraci

At GF Vip, Enock has a slight illness after discovering that the reality will continue until February. To help him in this difficult moment, his friend Andrea Zeletta, but also Elisabetta Gregoraci and Pierpaolo Pretelli. The choice of Alfonso Signorini and the authors of the GF Vip to extend the broadcast until February has put the competitors in crisis. Many have decided that they will leave the House next December 4th, the date on which the reality show should have ended, while others think they will stay in the Cinecittà loft after 70 days.

Among the VIPs in crisis there is above all Enock who felt ill in the evening and received the support of the other tenants. “I suffer from closed places, I feel suffocated, I want to go out”, said Mario Balotelli's brother, stating that he felt unwell. Pierpaolo Pretelli and Elisabetta Gregoraci tried to convince him to calm down and stay in the GF Vip house. “There are only ten days to December 4th, at least hold out until the end of the first contract. You have already spent 70 days, "the former strip from Striscia la Notizia told him. “When you feel suffocated, look at the sky”, the words of Elizabeth.

The showgirl, like many other tenants, has chosen to leave the Cinecittà loft ahead of time. The nostalgia for her son Nathan Falco, born of love for Flavio Briatore, is too strong, and Gregoraci wants to spend Christmas with him. After Signorini's announcement, Elisabetta affirmed that at the beginning of December she will leave the house to return to her family. "I have a baby I haven't seen for 75 days – he said -. And my son is the podium, he has to come first of all, more than anything. It must be so. The children must be followed. As much as they can tell you they are fine, they need their mother ”. The showgirl then urged Pierpaolo Pretelli to stay, letting himself go to tears: “I'm sorry not to continue this journey with you too, Pier, I'll tell you. But you have to do it, do you understand? You yes. You have to think about Leo ”.