GF Vip: face to face between Zorzi and Oppini, Gregoraci may not come out 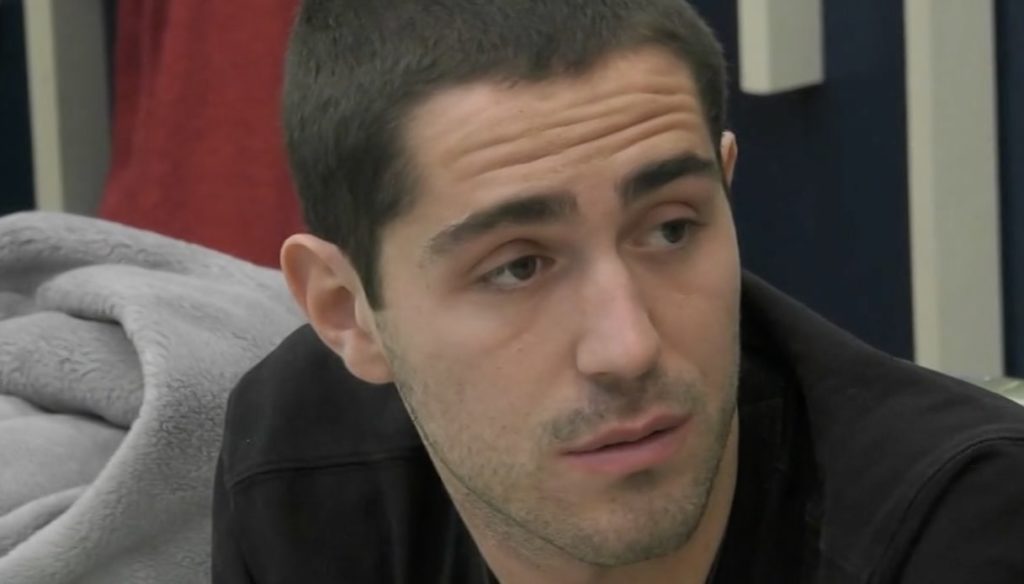 The appointment with Big Brother Vip is renewed, and the previews reveal wonderful surprises on the way. The protagonist of the evening will undoubtedly be Tommaso Zorzi, who in the last hours confided in some roommates and revealed that he has strong feelings for Francesco Oppini.

In a long chat with Cristiano Malgioglio, the young man spoke of the great friendship that he had with Francesco from the very first moments inside the House, a bond made up of wonderful emotions and indissoluble loyalty. But during the last episode of GF Vip, after discovering the extension of the reality show, Oppini preferred to put an end to his experience and go back to his girlfriend Cristina.

A painful decision, which sent Tommaso into crisis: the latter, in fact, finally let himself go and confessed his true feelings. When Malgioglio asked him if he was in love with Francesco, he could no longer deny. Then he revealed that he was afraid of Oppini's reaction, and it is perhaps for this reason that the production has decided to give him a beautiful gift.

Tonight Alba Parietti's son will return as a guest in the House of GF Vip for one last face to face with Tommaso, and the two will finally be able to face the question in no uncertain terms: now the truth has come out, and having both always shown a great respect for each other, this time too they will be able to clarify their situation. But for Zorzi the surprises do not end there, since he can also meet his mother. A truly emotional evening for him.

Another topic that is very close to the public's heart is Elisabetta Gregoraci's upcoming farewell: according to what she herself affirmed with conviction in recent days, tonight's episode will be her last. In fact, she decided to give up the reality show so as not to have to spend the holidays away from her family. However, the GF Vip proposed her to spend a few hours in Cucurio together with Pierpaolo Pretelli, with whom she has established a very strong relationship. The intent is, of course, to push her to rethink the step she has revealed she wants to take. Will this moment of intimacy with the young man be enough to make her change her mind?

Finally, this evening Cristiano Malgioglio will be made official as the new competitor of the reality show. He entered a week ago pretending to be a guest, bringing a breath of joy inside the House, and now he is ready to reveal his intention to stay in the game until the end.

Barbara Catucci
7120 posts
Previous Post
Daisy Coleman's mother commits suicide when the pain is too great
Next Post
Today is another day, Natalia Titova talks about herself: illness and love for Rosolino