GF Vip, Fausto Leali defends himself after the disqualification 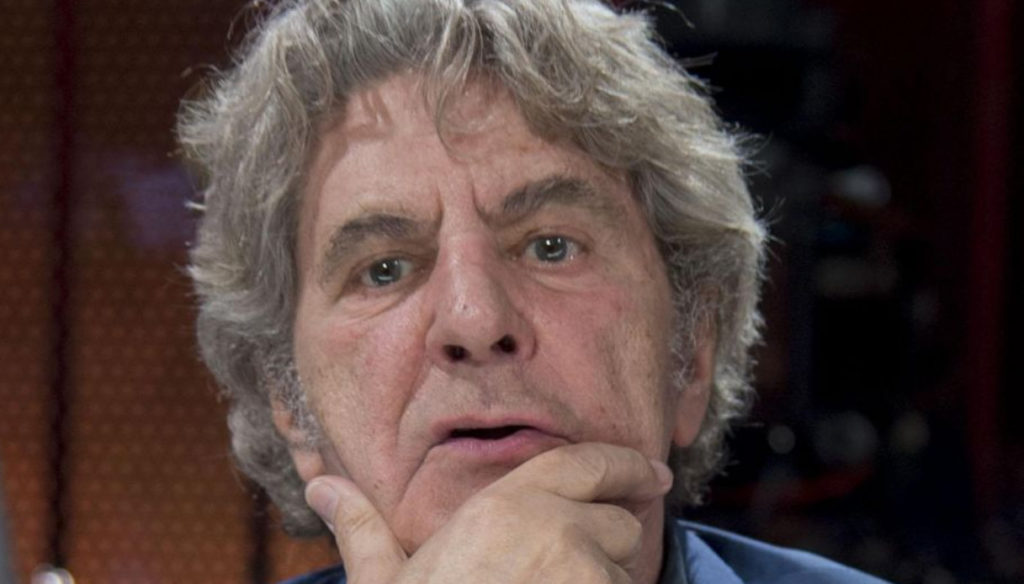 Fausto Leali defends himself after the disqualification from GF Vip due to some sentences pronounced against Enock, Mario Balotelli's brother. During the third episode of the reality show, Alfonso Signorini communicated the decision of the production to the competitor and Leali went out the red door. In the following hours, his wife Germana Schena defended the singer and shortly afterwards he too let off steam, commenting on what happened in an interview with Adnkronos.

“But how do you say I'm a racist? – said Leali -. I was wrong because the term I used, 'n *** o', is now considered offensive. But the truth is that I have spent so much time with African American musicians that I have always joked with using that term as if I were one of them ”. Fausto Leali then clarified that he immediately created a good relationship with all the competitors and in particular with Enock, Mario Balotelli's brother. “We had a wonderful relationship with Enock – he said -. We often played and joked together. However, I unintentionally broke the rules and accept the verdict. Also willingly because I am happy to return to my wife and the rest of my family. But don't say that Fausto Leali is a racist because it's a heresy […] The problem is that after two days of having the microphone 24/7 you forget it and end up talking without much attention, as if you were relaxed at home. But if you say bullshit at home with friends you have time to say: I was wrong. Not there ",

Shortly after leaving the GF Vip house, Fausto Leali confessed to Corriere della Sera that he would no longer participate in the show. “I think it was an excessive punishment – he said -, but the rules are rules and must be respected: if they have decided so, the decision must be accepted […] I would not accept it anymore. Not only for what happened – I hope that over time the keyboard lions will get tired and I think I won't be remembered for that – but also because I felt a little out of place: the other tenants worked out most of the time. Not me, I often found myself alone, in my thoughts. I wouldn't do it again ”.

Barbara Catucci
5381 posts
Previous Post
Beans, fill up on iron and regulate the intestine
Next Post
Prevention, the future of oncology