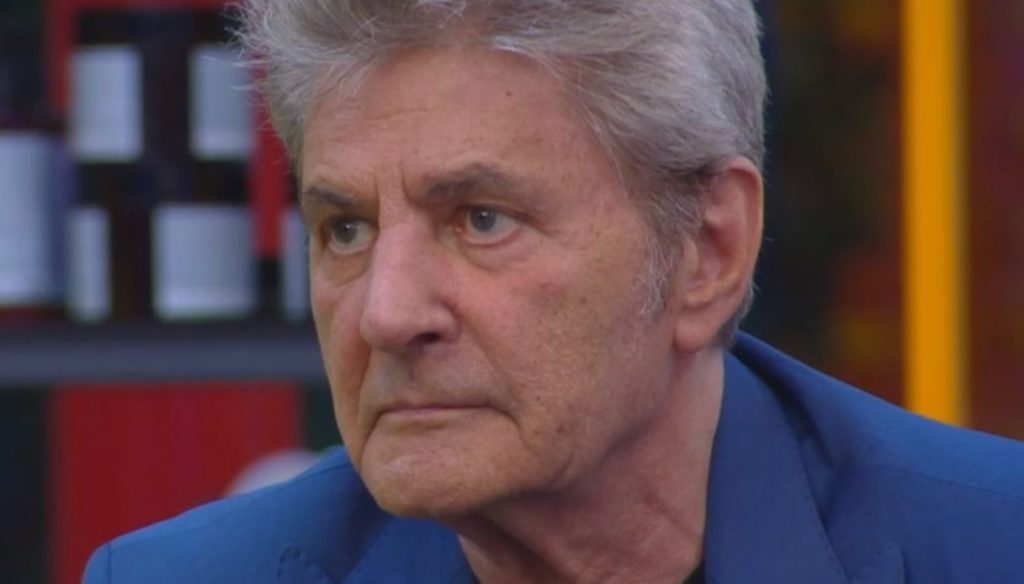 Third fiery episode for the GF Vip: measures for Fausto Leali, who makes peace with Enock, and a hard battle between Massimiliano and Adua

The twists and turns of Big Brother 5 continue. After the arrival of the new roommates, which took place in the last episode, the balance between the competitors began to change. Friendships and some clashes characterized the days in the most spied on house in Italy. Furthermore, for Signorini, the time has come to announce the first disciplinary measure.

This was announced by Big Brother, who, shortly before the episode, announced the cancellation of the televoting between Massimiliano and Fausto Leali. The latter, in fact, used offensive words against Enock, the brother of Mario Balotelli. Signorini, thus, had to take the situation in hand and reproach the singer, as already happened in the previous episode:

We don't want to process intentions – the presenter said firmly – but we can't allow certain words to pass through in a program like this.

Fausto Leali, declaring that he did not intend to be offensive, admitted that he was wrong and that he was sorry that what happened has also damaged relations with his roommate, towards whom he feels a deep esteem:

A beautiful friendship was born with Enock, I am sorry that it was interrupted a bit because of this. I agree that it is a word not to be used.

The two, during the episode, managed to find a meeting point. Enock, in fact, reacted with great diplomacy and, while admitting that he did not appreciate Leali's words, he accepted his apology. Finally, they hugged each other with great affection. The measure, however, was inevitable and Signorini was forced to disqualify Fausto.

Eyes also on Massimiliano Morra and Adua Del Vesco. The two, in the past, have had a relationship that ended in the worst way. They then found themselves in the Big Brother House and, already in the first moments, they had a tough confrontation, which was renewed also during the third episode between mutual accusations, digs and unrevealed truths.

Adua, in fact, confided in the other competitors of GF Vip 5, while Massimiliano would have liked to get closer to her to try to build a peaceful relationship. The actress, in tears, also claimed to have suffered greatly from her ex's behavior. Morra, admitting that he was wrong, hugged his ex, proposing that she try to move on.

Great emotion for Gregoraci. In fact, Alfonso Signorini has reconstructed the showgirl's entire life, recounting her entire path, her career and above all her affections. Elisabetta, with great affection, also spoke about Briatore, declaring that she still loves him very much.

Only a week after the start of the fifth edition of Big Brother Vip 5, friendships and dislikes have begun to show. Thus, the competitors are now ready to fight for the final. What will happen in the next few days?