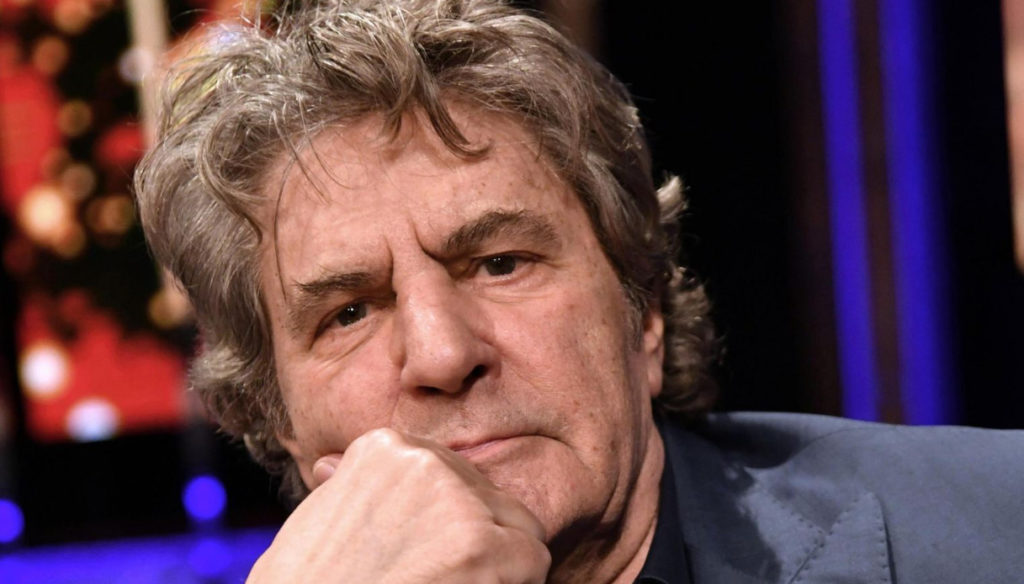 Fausto Leali after the sentences about Enock, Mario Balotelli's brother, risks being disqualified from the "GF Vip"

Fausto Leali risks disqualification after the sentences about Enock, the brother of Mario Balotelli, pronounced to GF Vip. The singer entered the Cinecittà House a few days ago, but he could already leave the red door due to some statements. It all started when Leali, speaking with Enock, said: “Black is a color, black is the race”. A phrase that led the player to react immediately. After saying a few "no", the brother of Super Mario tried to reason with the singer.

“They watch us from home, this thing must not go through – he explained – […] I understand what you mean but it is a word that must not be said. Otherwise people think that it is normal to say it, it is not normal to say it because to me on the street if they tell me that thing there ". Patrizia De Blanck also commented on the behavior of the gieffino and anticipated possible consequences. A few days ago Fausto Leali had ended up at the center of another controversy due to some statements about Fascism and Mussolini.

During the live broadcast of GF Vip, the artist had apologized and tried to justify himself. “Probably the things I said are inaccurate – he said – […] I am sentimental, but I made a joke not because I am biased, but because I don't even know what it means. I don't even know why, when you are here, you forget that thousands of people listen to you, you feel like talking to a friend ”. This time, as revealed by TvBlog, the production of the reality show would have decided to react in a much stronger way, decreeing the disqualification of Leali.

All that remains is to wait for the third episode of the GF Vip to find out what will happen. On the other hand, the reality show hosted by Alfonso Signorini, despite having started very recently, has already given many twists. From the late entry of Elisabetta Gregoraci, to the farewell of Flavia Vento, who left the house 24 hours after her arrival, but could soon return. Also in crisis Adua Del Vesco, tried by the nominations, and Myriam Catania, who revealed that she misses her son Jacques.