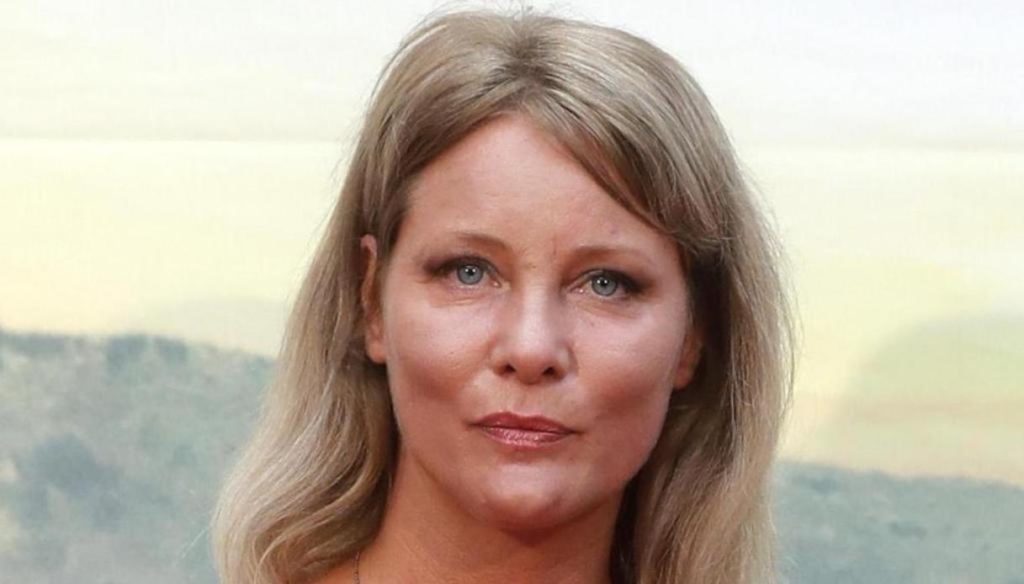 Less than twenty-four hours from the start of the show, Flavia Vento has had her first emotional breakdown due to the distance from her beloved dogs

An inconsolable Flavia Vento burst into tears in the garden of Big Brother Vip's house: during the morning the showgirl let herself go to a desperate outburst due to the distance from her beloved dogs.

Not even twenty-four hours after her triumphal entry – dressed as a mermaid – into the most spied-on house in Italy, the Vento has already had its first emotional breakdown. Federica Panicucci noticed this almost by chance during the live broadcast of Mattino Cinque: while the presenter observed what seemed to be a quiet conversation between the competitors, she noticed Flavia Vento with her hands on her face. After an initial uncertainty, Panicucci realized that the showgirl was in the throes of sobs.

What upset the Vento so much was the distance from her seven dogs, almost children for her, with whom she lives in close contact and from whom she almost never separates. Although at the moment they are with a dog sitter of her trust, the woman was unable to hold back her emotions: "I have never left them for an hour – said Flavia through tears – but I feel they need me".

The attempts of the other roommates to console her were useless, as they reminded her that her four-legged friends are in the hands of a person they know well and who will do everything to make them feel good. The situation was then precipitated by Tommaso Zorzi who, to reassure her, said: "Your mother will go and see how they are".

The influencer did not have the opportunity to finish the sentence, because the Vento immediately interrupted him with a curt reply, trying to wipe the tears from his face: "My mother doesn't give a damn".

Panicucci, on seeing this scene, admitted that she was sorry for her, given that the love for her dogs, Flavia had also announced it in her presentation clip, broadcast in the first episode of Big Brother Vip, where she jokingly had transformed the title of the well-known fairy tale into "Flavia and the seven dogs".

The outburst was then resolved in a short time, but the Vento, as already announced, is already giving emotions inside the Cinecittà bunker. And this is only the beginning.

Barbara Catucci
4878 posts
Previous Post
Jennifer Aniston and Brad Pitt reunite once again for a special project
Next Post
U&D: Gemma leaves Nicola for another one and argues with Tina Cipollari