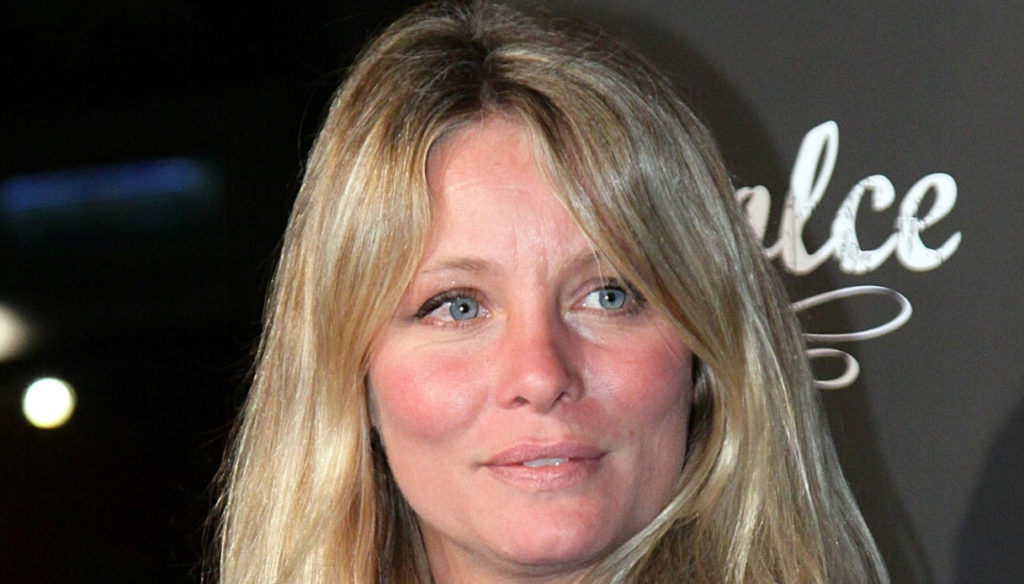 Flavia Vento leaves the Big Brother Vip house after just 24 hours. The showgirl, who had entered the Cinecittà bunker on Monday evening, could not stand the lack of her seven dogs. From the first hours of her stay in the GF Vip House, Flavia had appeared very worn out. The 43-year-old model had burst into tears, saying she was worried about her pets. The attempts of the other contestants to make her change her mind were of no avail and her choice to leave the show sparked the ire of Patrizia De Blanck.

"You have fixed – the noble had thundered -. Look, instead of going away, you have to go and get hospitalized because you are not normal. You are crazy. One day that is here! It is you who are sick! No dogs. Dogs are fine, you are sick! But then what the hell did you go in to do tell me? ". Vento claimed she had tried hard to resist, but couldn't stay away from her dogs. "But do you realize what a fool you are doing? But then the money? Are you just one day? Don't say you've tried it, one day is not enough. […] You shouldn't have come in here. Stay at least 1 week or ten days to say you can't take it anymore. Don't tell her she's right, she doesn't, she shouldn't have come here. This is laughed at by all of Italy. […] In my opinion, you used the excuse of dogs because you already broke up staying here ”.

During the night, after yet another confrontation with the authors and an outburst, Flavia Vento decided to leave the Big Brother house. “Dogs are an excuse, but which dogs – commented Patrizia De Blanck -. He can't even pick them up now. He will go there tomorrow. He could have waited until tomorrow ”. Matilde Brandi defended Flavia Vento, stating that by now she felt too anxious: “She didn't want to say it on Friday in front of all of Italy, she preferred to leave now”. Massimiliano Morra, on the other hand, stated that he did not approve of his choice: “It was devaluing – he said -. It is a bit excessive, but if it is really tied to dogs it can be there. For me, however, he threw an opportunity down the toilet. He was aware that he was coming here and he did not see the dogs ”.

Barbara Catucci
4878 posts
Previous Post
Kate Middleton is back in public: she disappoints with her look and steals Meghan Markle's earrings
Next Post
Okinawa diet of longevity: foods to lose weight and live longer