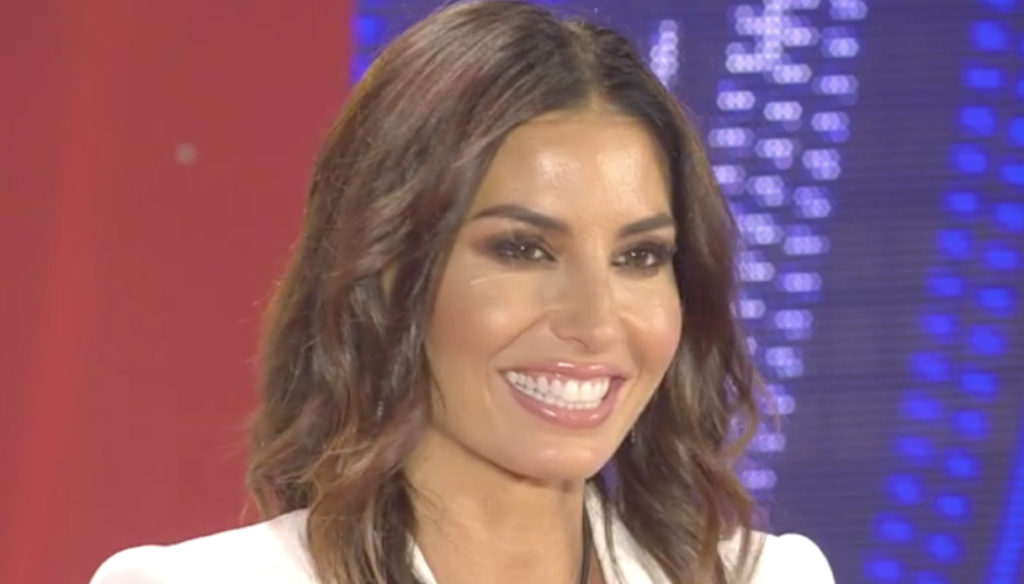 Big Brother Vip returns with a second crackling episode, full of twists and cult moments. Flavia Vento, after abandonment, repents and asks to return to the house, while Elisabetta Gregoraci finally crosses the red door. Not before having experienced an embarrassing moment due to Pupo's joke about Flavio Briatore. Leading the show in a masterly way is Alfonso Signorini, accompanied by an Antonella Elia who spares no one, not even her friend Stefania Orlando.

ALFONSO SIGNORINI: Sure, at ease and never over the top, Signorini confirms himself as the perfect conductor for the GF Vip. Able to move from the funny to the tragic, she moves easily between the stories, the intrigues and the gossip about her competitors. Keeping the "Vippos" at bay – as he likes to call them – is not easy, but he succeeds perfectly.

PUPO: If in the last episode of GF Vip, Pupo had appeared a little absent, in the second appointment with the reality show he tried to get noticed too much. The risk in these cases is to exaggerate and Pupo did it with a not very nice joke pronounced against Elisabetta Gregoraci. The showgirl before entering the house was the protagonist of a curtain with the male contestants of the reality show. And when Signorini asked her who her type was, the singer intervened: "If I know her a little, I think she will prefer Fausto Leali for personal reasons – he said -. Fausto, do you have prostate problems? ". A clear reference to Briatore, the model's ex-husband, who was hospitalized a few weeks ago. A story that was not pleasant for Gregoraci and a joke that put her in obvious embarrassment. VOTE: 4

ANTONELLA ELIA: The doubt with the former star of Non è la Rai is always whether his reactions are studied or spontaneous. If in the first episode Antonella had launched digs at almost all the female competitors, in the second she did better and spared no one, also attacking her friend Stefania Orlando. “You have spoken ill of me twice – thunders -. Why did you invite me to your wedding then, to dial up? ”. It is difficult to frame a character as complex as Elijah. VOTE: SUSPENDED

ENOCK and DAYANE MELLO: Since they entered the House of GF Vip, there has always been a thin red thread: Mario Balotelli. If in recent days both the brother of the former football player and the model have done nothing but talk about him, even in the second episode the space dedicated to them hosted a sort of clarification with the sportsman. Super Mario did not take well some statements about his private life occurred during the reality show, but Signorini reassures him. Closed affair? Maybe. Certainly the public would prefer to discover the character and the stories of the two competitors and not continue to hear them talk about Balotelli. VOTE: 5

ELISABETTA GREGORACI: Among the most anticipated competitors for this second episode of the GF Vip there was no doubt her. After the missed entry, the Gregoraci has finally arrived in front of the red door. Smiling, humble and positive, she immediately won over the public and fellow adventurers who can't wait to get to know her better. An extra point for the ability with which, with great elegance, Elisabetta collected Pupo's joke, despite the obvious embarrassment. VOTE: 8

PATRIZIA DE BLANCK: It is useless to go around it, she is the great protagonist of this Big Brother Vip. Sincere, direct, even if often over the top, she immediately got noticed, attacking Tommaso Zorzi, guilty of having called her the "noble fallen". In the second episode there was no lack of clashes, from the one with Flavia Vento, who left the house after 24 hours for the love of her dogs, to the one with Alba Parietti, who called live after De Blanck had insulted her. “You're right, I'm a huge bitch! – says the presenter, also speaking of Francesco Oppini -. To my son I say: after doing the lockdown with me, now you will do it with the De Blanck and the Ruta you will regret! ". Fulvio Abbate also intervenes in the debate, defending Patrizia De Blanck. "We cannot limit the language of Patrizia – he explains -, who is essentially a clear-cut person". In fact, it is impossible not to be conquered by the energy and frankness of the Countess. VOTE: 9

FLAVIA VENTO: After leaving the GF Vip House in the night, a few hours after her entrance, Flavia Vento thinks about it and comes to the studio repented. "If a friend keeps me the dogs, can I come back?", She asks Alfonso Signorini, who does not seem to deny her this possibility entirely. Is it possible to go back? Maybe not. VOTE: 3

Barbara Catucci
5415 posts
Previous Post
Who can keep a secret? These are the zodiac signs you can trust
Next Post
Who was Ruth Bader Ginsburg, Supreme Court Justice and champion of women's rights