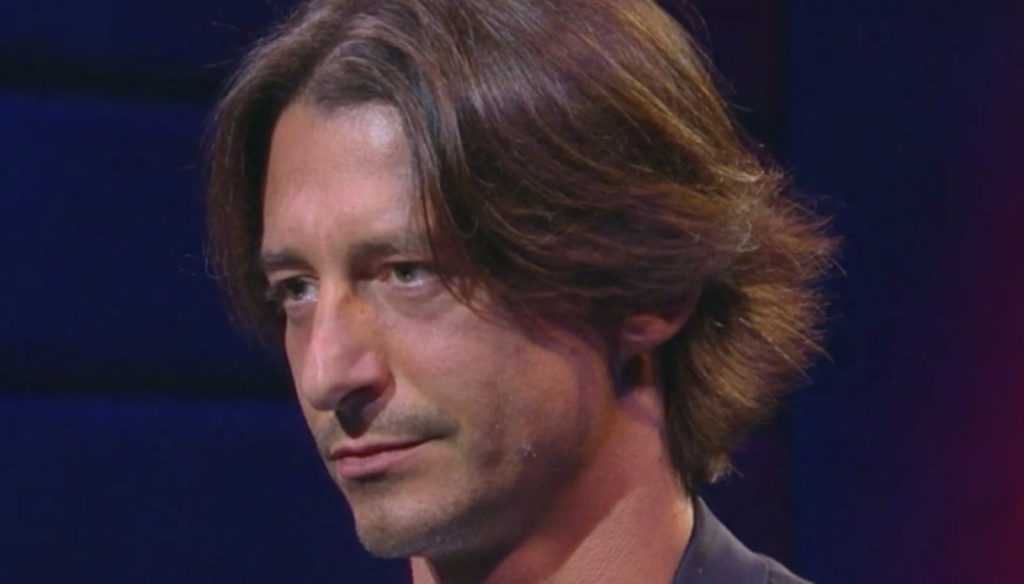 In the house of GF Vip, Francesco Oppini and Dayane Mello are getting closer and closer and Cristina Tomasini, girlfriend of Alba Parietti's son, comments. In recent weeks, the entrepreneur and the model have become close friends, exchanging confidences, but also tenderness. So much so that one suspects the existence of something more than a simple friendship.

Francesco and Cristina have been linked since 2018. The young woman, originally from Bergamo, is very reserved and far from the world of entertainment. “We have many projects to carry out – she told the weekly Chi a few days ago -. He is a simple guy, at times he is smoking, even if he has calmed down, but in a context like Gf Vip he could feel under pressure. Afraid of the others? Francesco is respectful and assured me ”.

“I have a wonderful relationship with Alba – added Cristina, speaking of her mother-in-law -. At first I was afraid, but now for me it is a point of reference. Sometimes we just go out for dinner and I call her when I have a problem ”. In the Casa del GF Vip, Francesco Oppini immediately settled down and created a good relationship with all the tenants of the Cinecittà loft. In recent days, Dayane has appeared very close to the entrepreneur and her affectionate gestures suggest that she is interested in him.

Cristina Tomasini also intervened on the issue and in the Instagram Stories she shared the screen of a tweet that seems to summarize what she thinks. "Oh well, but Dayane, who is flirting with Oppini, does it because she wants to be the center of attention in the episode", it reads. In the last episodes of the GF Vip, Francesco opened with Alfonso Signorini and with the other competitors in the House, recounting a trauma experienced in the past: the death of his girlfriend Luana.

“She was life – he revealed – and when a person is life he cannot know death […] Luana was a fantastic girl, she did two jobs to help the family, which she tried to help in every way. At that time her mother discovered that she had a lump in her breast and she went out of her way to be able to accompany her on every visit ".

Barbara Catucci
5260 posts
Previous Post
Letizia of Spain abandons the killer heels and the result is an enchantment
Next Post
Vip and reality TV: the habit of washing dirty clothes on TV (like Gregoraci)