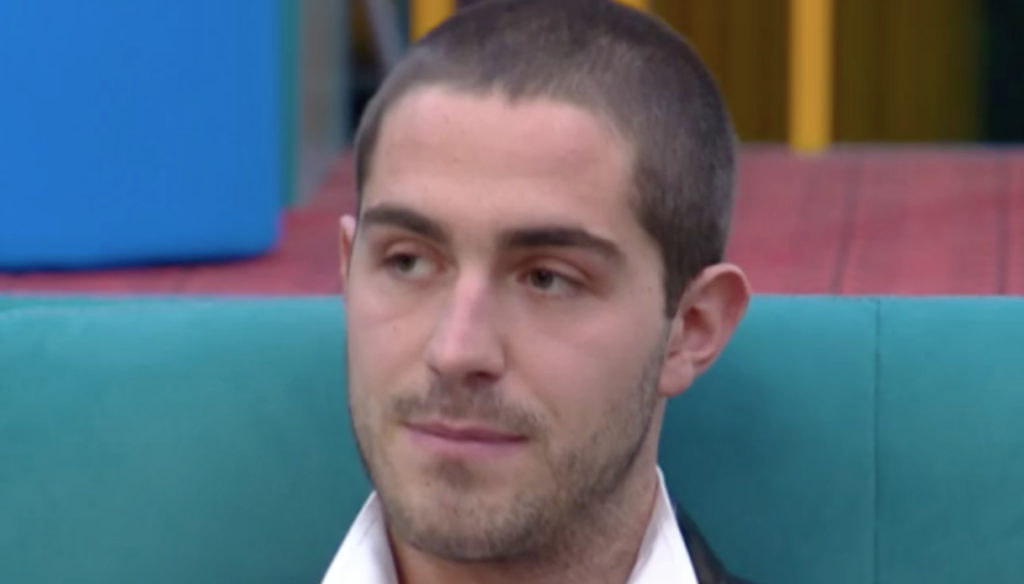 Cristina Tomasini, Francesco Oppini's girlfriend, comments on the revelation of Tommaso Zorzi who revealed to the GF Vip that he was in love with the entrepreneur. The influencer after the release of love revealed her feelings for him, first talking about it with Cristiano Malgioglio and then with Stefania Orlando. Tommaso let himself go to tears several times, worried about Oppini's reaction, but also that of his girlfriend.

“The problem is that it would also be difficult for me to have a friendship – explained Zorzi -. I wouldn't want me to close myself off and not want to see him again. I may not want to hang out with him anymore. So I have never exposed myself in life, imagine here. If I have to give you percentages, physical attraction is nothing compared to feeling. I am afraid of not being able to have a friendly relationship with him. What do you think introduces me to his girlfriend? I bury myself. What I do? Shall I go to dinner at your mother's with my girlfriend? ".

Speaking with Stefania Orlando, Tommaso then confessed that he feared Cristina's reaction. “Think what the girlfriend has said. She will forbid him from dating me outside – he speculated -. Would you let your husband go and have coffee with someone or someone you know is in love with him? ”. Shortly after, Oppini's girlfriend somehow replied to Zorzi. In fact, on his Instagram profile he posted a photo of an avatar that mixes the image of Thomas with that of Francesco. "How could a little Tommy Oppini be?", He commented, adding a smiley face with hearts.

A way to make it clear, probably, that Cristina has no intention of hindering her boyfriend's relationship with the influencer. On the other hand, the two have created an indissoluble bond in the House. Their meeting in the last live broadcast with Alfonso Signorini was very emotional. “A friend in this case is even closer to you – said Oppini, heartening Zorzi -. You don't have to think about anything paranoid. Friendship is a feeling of love and feelings must be respected. You have given me so much. There is nothing to worry about. A true feeling binds us and the people around us understand. I will wait for the day you go out to have dinner together with more people who want to meet you. I don't want you to hesitate. There is nothing strange. I'll be there regardless. If you ask me to take a step back for your well-being, I will do it for your good but I will wait for you to call me to go out to eat together ”.