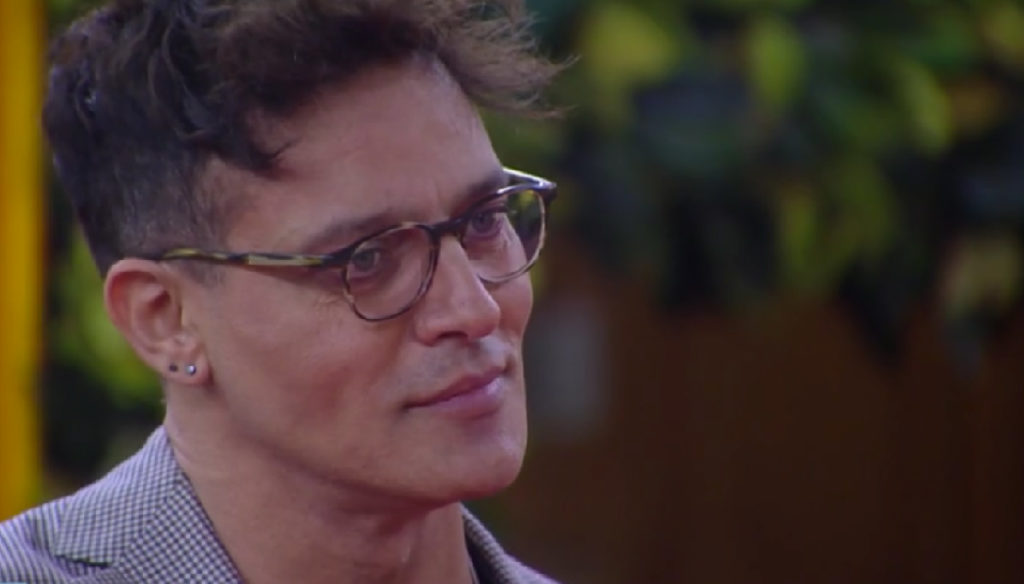 Great emotions for Adua Del Vesco, who met her boyfriend Giuliano and Gabriel Garko. The actor, looking his ex in the eye, revealed his secret

A few days were enough for the competitors of Big Brother Vip 5 to establish friendships within the most spied on house in Italy and, above all, to give life to strong clashes. Particular feelings were also born that could turn into real flirtations. There are therefore many points that Signorini has had to face.

Special guest of the episode, Gabriel Garko, who intervened on the show to meet Adua Del Vesco, his ex-girlfriend, who dedicated beautiful words to him during his stay in the House. The actor entered the studio with shining eyes, without hiding his great emotion:

I have not been on TV for a while, a little while. I have been in apnea since the day before yesterday. We met Adua a month ago, we remained very good friends. I have prepared a letter for Adua, because I don't think I can afford to manage certain things.

Adua, meanwhile, seems to have found a balance with Massimiliano Morra. The two ex, after having confronted several times, have managed to make peace. The actress, before meeting Garko, was also able to see her current boyfriend Giuliano, who reassured her about her feelings.

Gabriel and Adua have shown mutual respect and have shown everyone the strong bond that still holds them together, albeit only as friends. Both actors, looking eye to eye, experienced such strong emotions that they could not hold back the tears. Del Vesco also wanted to thank her ex for what he did for her when she had to face her illness:

I want to tell you something that I may never have told you before. Thank you for the time you were the only person who noticed that I had a problem and you tried to help me. Although I have not accepted your help, but I thank you.

Finally, Adua Del Vesco and Gabriel Garko, who covertly revealed his homosexuality, exchanged a warm hug that reached the hearts of the audience. Alfonso Signorini, showing the most intimate aspects of the characters who live in the House or simply pass through it as guests, demonstrated that with Big Brother Vip he can not only entertain, but also convey feelings and emotions.

Barbara Catucci
5375 posts
Previous Post
Tale and Which Show, still a success for Pago. Barbara Cola unleashed
Next Post
Dancing, Rich and Poor guests of honor at Milly's. And Isoardi dances without Todaro