GF Vip, Garko enters the House: "From me you will only have the truth" 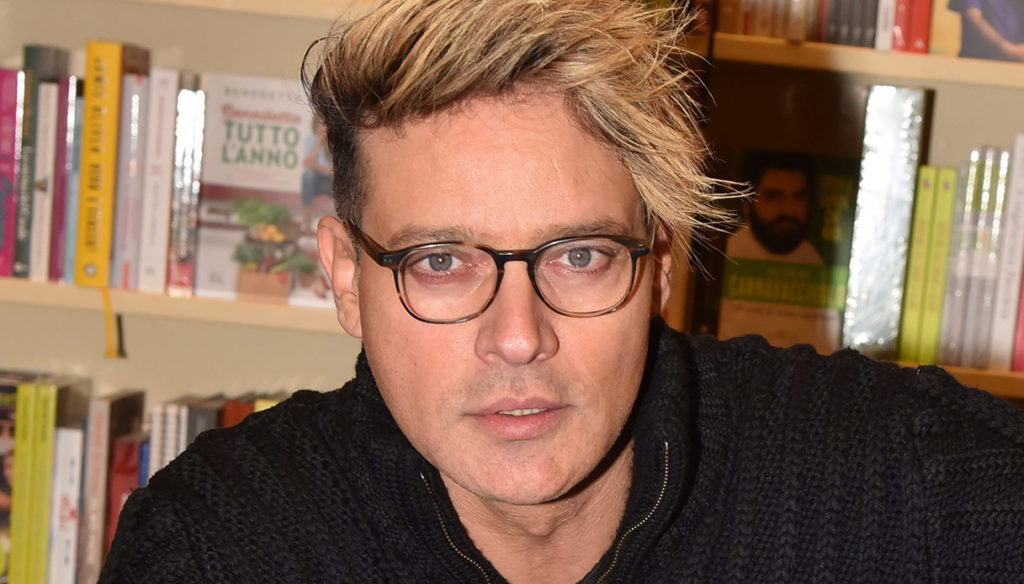 GF Vip, Gabriel Garko enters the house for a confrontation with the former Adua Del Vesco "You will hear things you would not want to hear. But you will only have the truth "

Gabriel Garko will enter the Casa del GF Vip, during the episode of Friday 25 September 2020. The actor will cross the threshold of the red door for a direct confrontation with Adua Del Vesco, his girlfriend for a couple of years, of which she has the other always spoken well.

Recently in an interview he said about Garko: “I'm sorry to see him targeted by everyone, by photographers and haters. Even today we have a beautiful relationship of great complicity and it hurts me for him to think that he does not have the opportunity to live his private life in complete freedom. He doesn't deserve it, because Gabriel is an extraordinary person. His life is private and it is right that he can do what he likes ”.

Yet, Gabriel has decided to put his face on it, something that he has not digested and that in his opinion must be clarified there must be. And what he writes on Instagram, posting a photo of him in front of the Cinecittà studios waiting for tonight's episode, is quite eloquent and leaves a hint of mystery.

Garko writes next to the photo:

I'm sure you will hear things you don't want to hear …
I'm sure a lot of people will judge …
I'm sure many people won't understand….
And I'm sure it will be hard for me, very hard …
But the only thing I can promise you is that you will only get the truth from me … ❤️❤️❤️ #gabrielgarko @grandefratellotv #attore # italy🇮🇹 #man #men @tothos 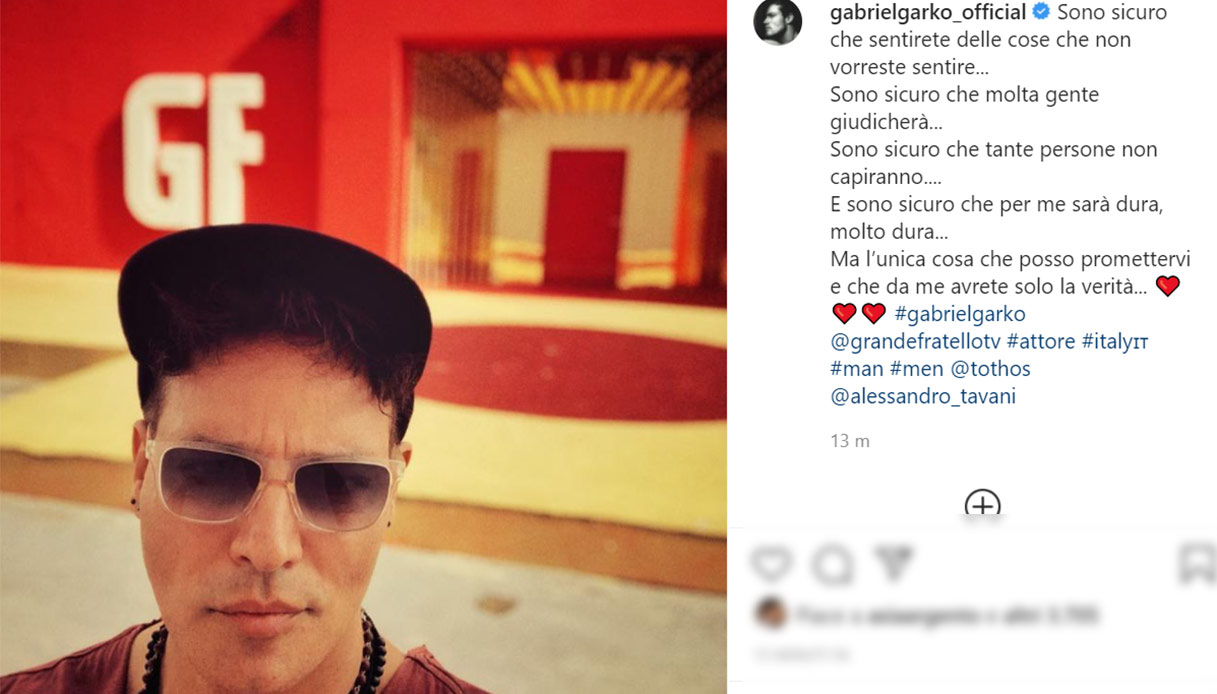