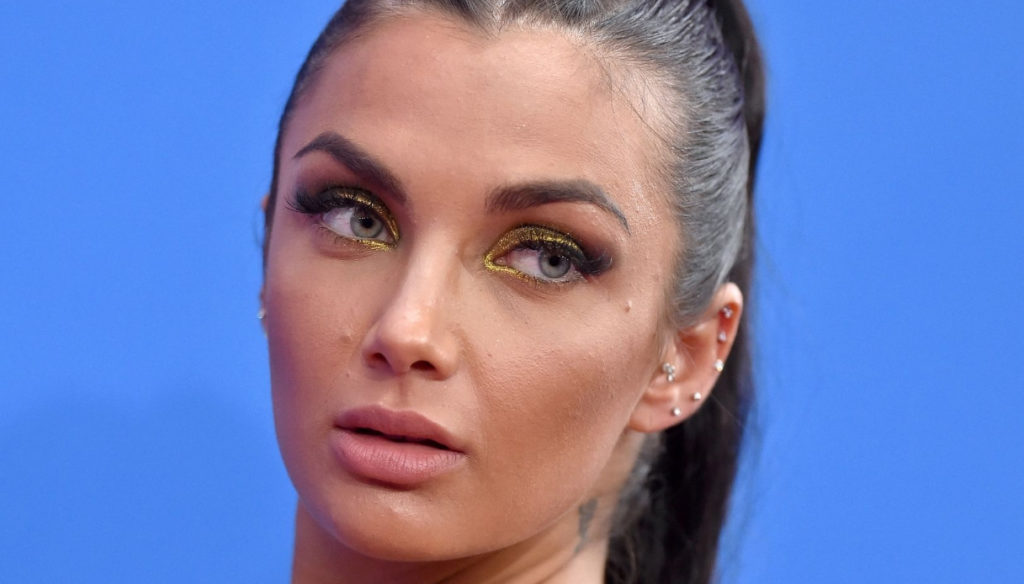 Ginevra Lamborghini will not participate in the "GF Vip". To reveal it is Alfonso Signorini according to whom he asked not to talk about his sister Elettra.

Ginevra Lamborghini, sister of the famous Elettra, should have entered the House of the GF Vip, but she won't be there. The announcement was made by Alfonso Signorini who explained how the negotiations were skipped because the young woman wanted to insert a clause in the contract that prevented talking about the family and in particular about her sister Elettra.

“Geneva would have been a great competitor, she had a very good audition – told the conductor of the GF Vip to the weekly Chi -. She is an intelligent, elegant, nice, ironic, funny girl. He has all the qualities to make a great Big Brother ”. Despite this, Ginevra Lamborghini will not enter the GF Vip house. "There is no reason why, in reality, she claimed, on a contractual level, that once she entered the house, she could not talk about her sister Elettra, with whom she absolutely disagrees, or about her family – he explained -. So sorry, what are we talking about? You come in because you are Ginevra Lamborghini, if you don't want to talk about your sister who is the most famous person in your family, and you don't want to talk about Lamborghinis either, which is the historical family you come from, what are we talking about? Of your fashion line? Aren't you Donatella Versace? ”.

The first rumors about some tensions between Electra and her sister Ginevra had started to circulate shortly before the heiress's wedding with Afrojack. In fact, Ginevra had announced on Instagram that she would not be present at the wedding with the rest of the family. The ceremony, as is known, took place last September. The singer chose her younger sisters as witnesses, the twins Lucrezia and Flaminia, while her older brother Ferruccio was also present. No trace, instead of the 26-year-old who has recently started a career as a singer.

Ginevra and Elettra have never investigated the reasons for their frictions which, however, were also confirmed by Alfonso Signorini. "I'm not the morbid type who wants to know – he said -. Knowing that there is no good blood between her and Elettra, it is clear that I would have asked her why, because I don't have slices of salami on my eyes. But once she doesn't want to talk about it, I would have said 'ok, let me know who Geneva is'. But they are his choices. I don't go into those things. However we have found some very valid reinforcements ”.

Barbara Catucci
6625 posts
Previous Post
Anya Taylor-Joy: the chess queen's look report card
Next Post
Heartburn, how does stress affect acids and which tests to do