GF Vip, Ginevra Lamborghini against Signorini after being excluded 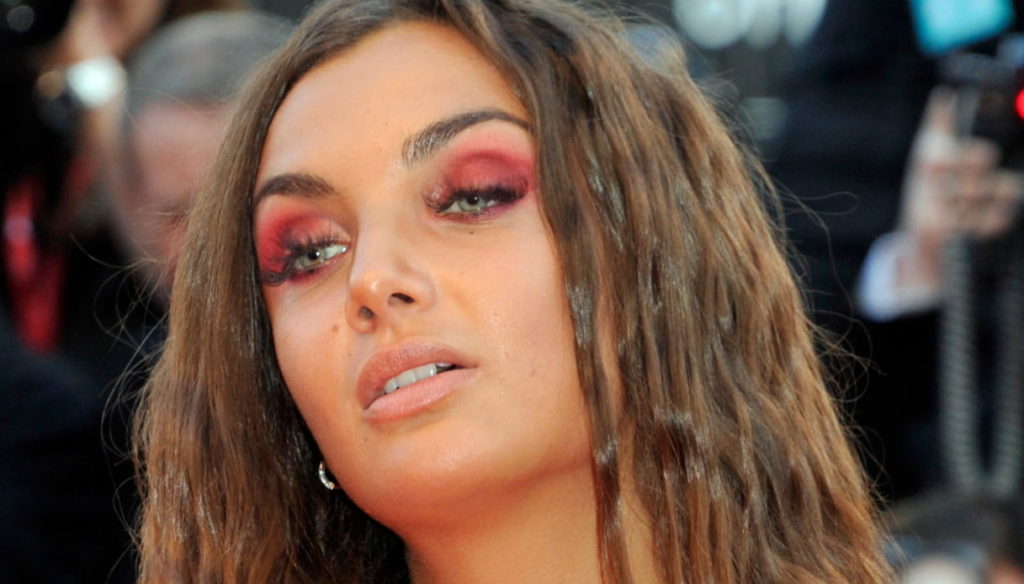 Ginevra Lamborghini replies to Alfonso Signorini after the news of his exclusion from GF Vip. The conductor had told in an interview that Elettra's sister would no longer enter the Cinecittà House due to some requests made to the production. In particular, the journalist had explained that Ginevra had asked not to talk about Elettra Lamborghini and her family.

“Geneva would have been a great competitor, she had a very good audition – the conductor of the GF Vip had revealed to the weekly Chi -. She is an intelligent, elegant, nice, ironic, funny girl. He has all the qualities to make a great Big Brother […] There is no reason why, in reality, she claimed, on a contractual level, that once she entered the House one could not speak of her sister Elettra, with whom she absolutely does not go to agreement, nor of his family – he added -. So sorry, what are we talking about? You come in because you are Ginevra Lamborghini, if you don't want to talk about your sister who is the most famous person in your family, and you don't want to talk about Lamborghinis either, which is the historical family you come from, what are we talking about? Of your fashion line? Aren't you Donatella Versace? ”.

Words to which Ginevra replied in Instagram Stories. "It amazes me to hear about my" alleged claims "- he wrote -, but the lack of professionalism amazes me even more because, in my small way, I have always been taught that official announcements are made when there is consent from both parts. Speaking of me free from any "presumed claim", well you are already doing it … shame about the slips in bad taste ".

Ginevra is the elder sister of Elettra Lamborghini and, after having worked in the family business, she has recently started a career in the world of music. A few months ago she had discussed after announcing on Instagram that she would not be present at the wedding between Afrojack and her sister. “Why wasn't my sister present at the wedding? – Electra had commented on the pages of Chi -. Next to us there were people of the heart, only those we wanted ". According to some rumors between Elettra and Geneva there are tensions that continue to this day.

Barbara Catucci
7246 posts
Previous Post
George Clooney reveals what his wife Amal can't stand about him
Next Post
Osteopathy and chiropractic: the differences and what they are for