GF Vip: Ginevra Lamborghini in the cast. Signorini reveals the reaction of Elettra 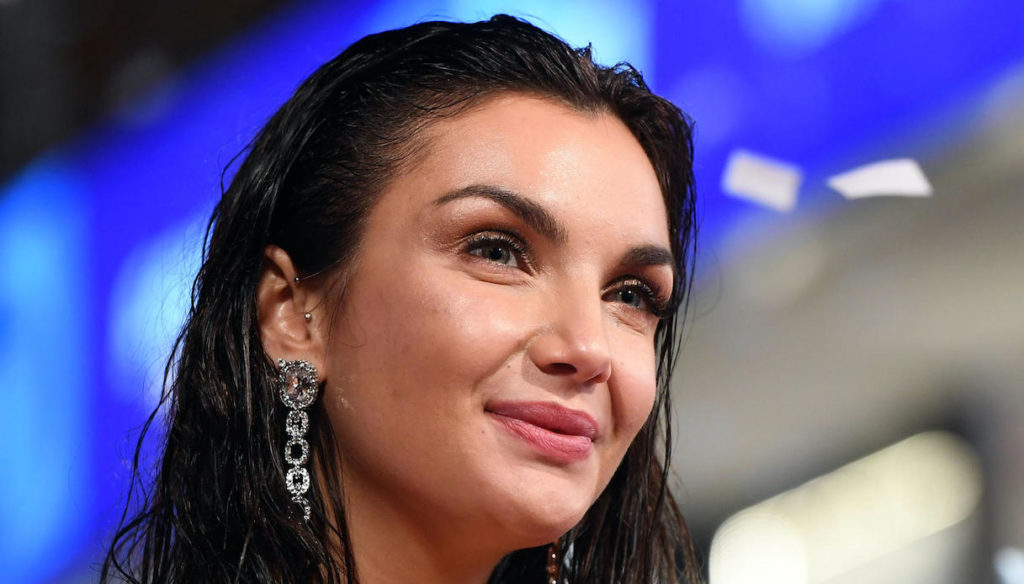 Soon Ginevra Lamborghini will enter the "GF Vip" house. How did your sister Electra react? Signorini reveals it

It had been clear for some time now that relations between the two were not serene, but how will Elettra Lamborghini react to the news that her sister Ginevra will soon enter the Big Brother Vip House? To reveal it is Alfonso Signorini, who tells a funny anecdote… by Cristiano Malgioglio.

Yes, the lyricist has just made his entrance to Cinecittà and has already wreaked havoc among the other tenants, reviving the atmosphere that had cooled down in recent weeks. But even before entering the most spied-on house in Italy, Malgioglio made a confession to Alfonso, concerning precisely the quarrel between the Lamborghini sisters. The host of the GF Vip spoke about it during the last episode of CasaChi, revealing to his audience who will be the next competitors who will take part in the cast of the reality show.

"I tell you this, you know Elettra better than me, she has a unique sympathy and I love her very much" – began Signorini – "From what Malgioglio told me before entering the House, Elettra would have called him and said: 'I'm coming to bring you the panettone for Christmas' ”. In fact, we remind you that the GF Vip has been extended until the first week of February 2021, so the competitors will spend the Christmas holidays there. Cristiano, who as Alfonso confessed “is a servant and does not keep a blind man in his mouth even to pay for it”, would therefore have explained to Elettra that he would also find his sister in the House.

"He says to her: 'But do you know that Geneva will probably enter?'. And she replied: 'I'm coming to bring the panettone to you' "- concluded Signorini. In short, Lamborghini would have reacted with cold indifference to the news of its sister's future on television. The doubt remains, of course, that Malgioglio has somewhat fictionalized the facts – Alfonso has in fact explained: "What he says must be taken with a dropper".

However, we already knew that relations between Elettra and Geneva are not the best. The latter did not attend the wedding of her sister, who only a few months ago married Afrojack, in a splendid ceremony on Lake Como. And last year, in an interview with Fanpage, he revealed instead: "As in all families there are sisters and brothers who quarrel every now and then. But I love her, I wish her the best for her career ”.

Barbara Catucci
7116 posts
Previous Post
Friends 2020, Arisa tells herself: "I tried twice to enter the school"
Next Post
Gigi Proietti, a month without the teacher: the homage of colleagues on TV