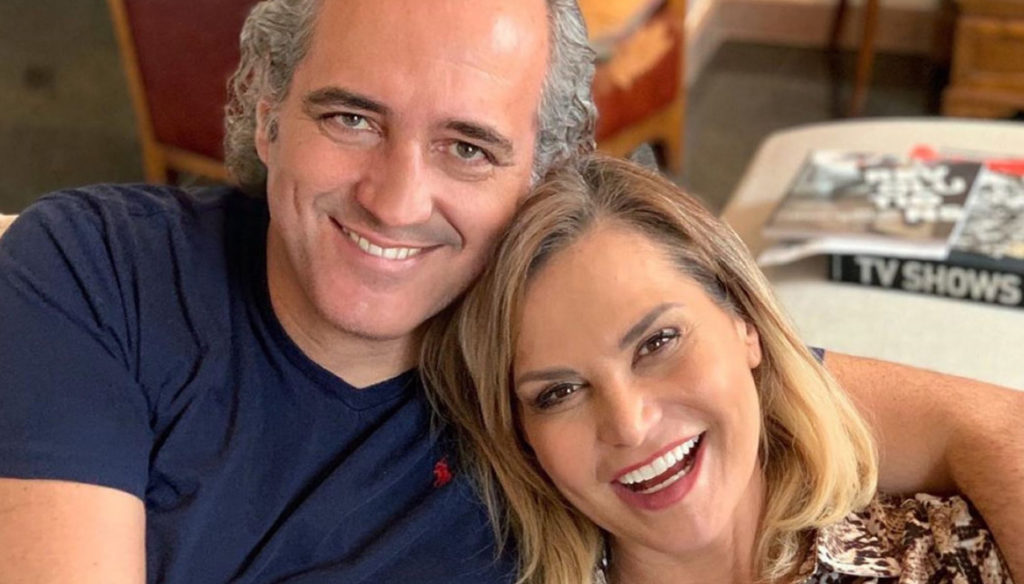 The GF Vip gets a new denial: Giovanni Terzi denies participating in the next edition and takes the opportunity to make a dedication to Ventura 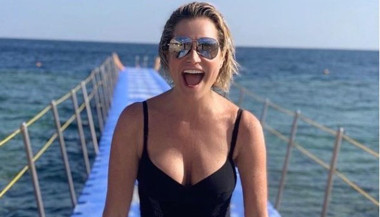 Another denial coming for GF Vip fans: after Ludovica Pagani, Eva Grimaldi and Gabriel Garko, Giovanni Terzi, Simona Ventura's current boyfriend and her future husband, will also not be part of the cast of the reality show.

Or, at least, this is what the Dagospia website has announced, arguing that the journalist would have other commitments and therefore will not enter the most spied on house in Italy.

Yet Giovanni, for his part, gives mixed signals to his admirers: among his Instagram stories there is a poll aimed at fans, in which he asks them if they wanted him as a participant in the GF Vip 5:

Alfonso Signorini is a very good and a person I respect. You knew it. Would you like me on his program?

On the other hand, the official cast has not been announced and is still to be seen: it would seem that Alfonso Signorini, as artistic director and presenter of the reality show, is having fun misleading the press, thus making the wait for the program even more interesting. . Even Simona Ventura had been indicated as the show's commentator, and then denied the news on Instagram.

The names that have emerged so far that have not yet seen denials by the interested parties are different, among which there would be Dayane Mello, the TV presenter Stefania Orlando, the soubrette Flavia Vento, the presenter Elisabetta Gregoraci and the Countess Patrizia De Blanck. As for men, the profiles of the influencer Tommaso Zorzi, of the journalist Paolo Brosio, of Francesco Oppini (son of Alba Parietti), of Enock Barwuah (brother of Mario Balotelli) and, finally, of the singer Riccardo Fogli have sprung up.

We just have to wait for updates from the staff of the program and from Giovanni Terzi, who meanwhile on Instagram makes romantic dedications to his sweetheart:

Every experience with you, even the simplest, becomes unique.

Simona and Giovanni are ready to get married, despite the fact that they have been postponed due to the health emergency. Still, it would seem that the couple are thinking about every detail, including the likely location of the wedding.
In an exclusive interview with the weekly magazine Chi, Simona told how love broke out between her and Giovanni in a short time, rediscovering the smile that her former marriage with Stefano Bettarini had taken away from her.

We both came from a time of great suffering, of shortcomings, and we wanted to be happy. We look like teenagers because we never expected something like this, beautiful and surprising. We have been overwhelmed.

Giovanni, although he has always worked in the information sector, has been in the limelight since his love affair with the presenter has taken more and more space in his life, which is why he is one of the perfect candidates for the GF Vip, also given the curiosity that the couple instills in the public at home. 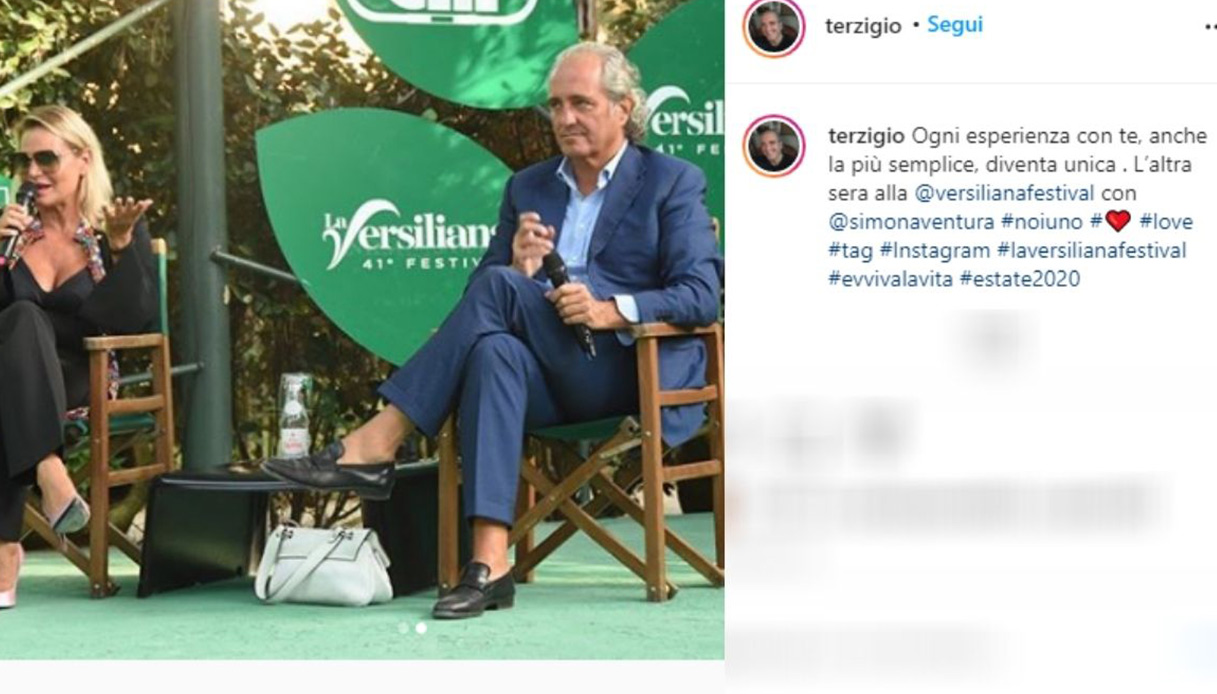