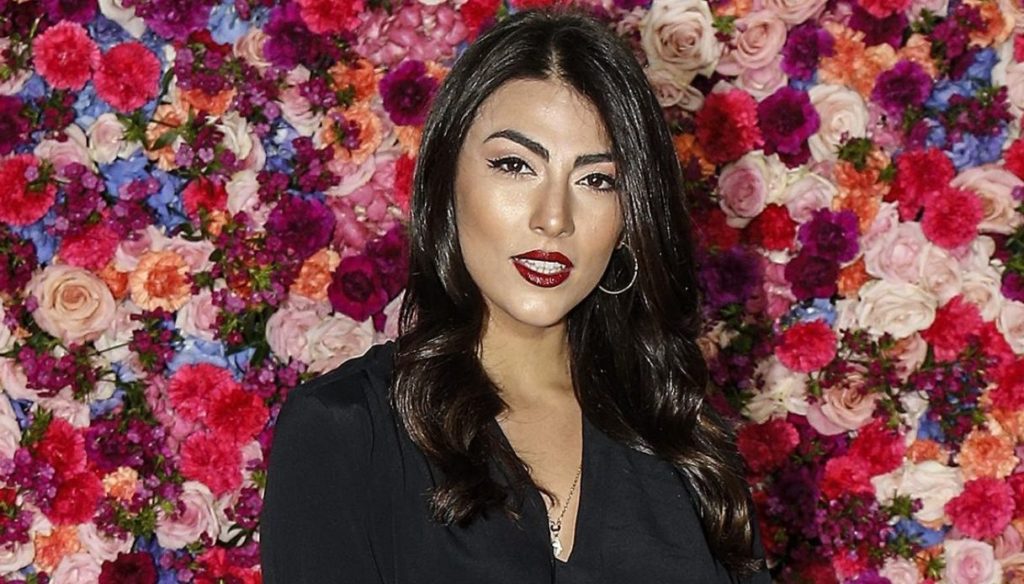 Some voices outside the "Big Brother Vip" house warn Pierpaolo: Giulia Salemi would already be engaged

Pierpaolo Pretelli and Giulia Salemi have now become a real couple inside the House of Big Brother Vip. The two competitors, after a first moment of doubts and hesitation, indulged in tenderness, sweet looks and passionate kisses. The idyll, however, would already seem to be over.

If up until now, in fact, Pierpaolo seemed not to want to hear reasons and to live his feelings to the full, even going against the opinion expressed by his mother, something has changed. To instill the seed of doubt in the competitor, there would have been some voices coming from outside the most spied house in Italy, which warned the gieffino: Giulia Salemi would already be engaged and would only be using him to be able to get to the end of the game .

The hypothetical partner of Salemi, according to what was reported by the fans who screamed and informed Pretelli, would be called Alessio and would be a footballer. A story that repeats itself for Pierpaolo, who in the first months of the reality show had approached Elisabetta Gregoraci, who, however, never wanted to cross the threshold of friendship.

Pretelli's reaction was immediate, and he immediately requested an explanation from his roommate. Salemi tried to reassure him, but without getting great results:

I swear to you, I have no idea who Alessio could be. Pier, I did Big Brother already once, knowing that everything comes out, do you think I'm going to embark on a relationship knowing that I have someone out?

Despite the will to blindly believe in Giulia, after the rumors Pierpaolo began to reflect on how their relationship could continue even after the end of GF Vip. Thus, the competitor confided to his roommates that he has difficulty trusting those who work in the entertainment world.

The problems for the new couple do not end there. Not everyone likes their closeness. Pierpaolo's brother, in particular, while claiming to be happy for him, in an interview granted to 'Fanpage', admitted that he preferred Elisabetta Gregoraci to Salemi:

First I wanted and dreamed of a relationship with Elizabeth. We were more fond of her.

Pierpaolo and Giulia, therefore, are experiencing the first difficulties of a couple's life: will they be able to overcome all the doubts that are putting their relationship at risk and to win the strong feeling that binds them?

Barbara Catucci
6563 posts
Previous Post
Solange, the farewell of Patrizia Groppelli: "Where were we when you needed it?"
Next Post
There is Mail for You: Sabrina Ferilli and Luca Argentero guests of Maria De Filippi