GF Vip, Giulia Cavaglià breaks the silence after the exclusion: “I bite the bullet and go ahead” 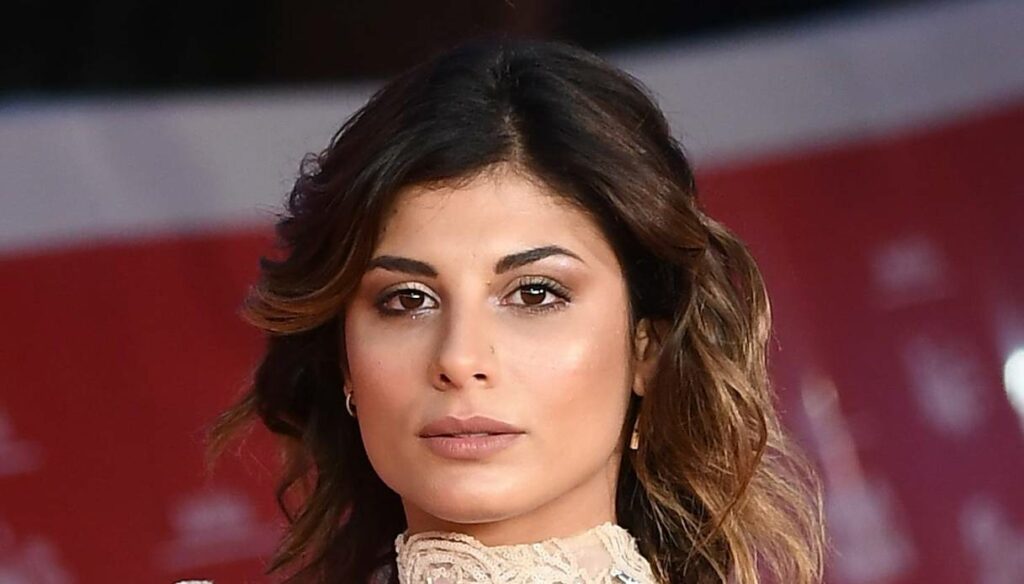 Giulia Cavaglià comments on what has happened in recent days: according to rumors, she would have been blocked one step away from entering the “GF Vip”

Only a few days ago a particular indiscretion had spread about Giulia Cavaglià, former tronista of Men and Women and alleged aspiring competitor of Big Brother Vip. According to rumors, the young influencer would have had a particularly exaggerated reaction when, after having done the due quarantine, she was told that she would not enter the most spied on house in Italy (at least for the moment). Now it is she who breaks the silence, commenting on the news.

“Sorry for the absence, these have been a bit difficult days and I needed time to somatize everything that happened. Those who follow me know that I have never used Instagram to create gossip of any kind. I’m not going to start doing it today, also because I don’t really know how things went. Until I have some answers, I don’t even know what to say. What is certain is that I expected to be treated in another way, but precisely on a human level “.

So Giulia Cavaglià made her debut among her Instagram stories, to have her say on the many rumors that have been circulating about her in recent days. Attached to the video that the former tronist has published are some captions that tell his emotions even better at this moment: “I have read a lot of fake news, so I tell you as long as I’m not saying things about my person, don’t trust me of what you read. That said, I am a lady and have never needed to speak ill of anyone, so once again I bite the bullet and move on. I am too respectful of the work of others, unfortunately “.

Giulia Cavaglià at the GF Vip

To understand what happened, we need to take a step back. According to some rumors spread in recent days, Giulia would have been one of the 10 future new entries announced by Alfonso Signorini. According to what we read on social media, the former tronista would have reacted disproportionately when the production of the GF Vip would have announced a change of plans. It seems that Giulia, together with her “colleague” Giulio Raselli (also from the Men and Women stable), would have been on the launching pad for the reality show, so much so that she had already undergone the necessary quarantine to be able to cross the famous red threshold.

Maybe the plans changed at the last moment, maybe there were changes in the contract that didn’t particularly please you. What has been rumored concerns the exasperated reaction of Cavaglià: “It seems they made a scene, especially her” – revealed Deianira Marzano, social gossip expert – “It seems he praised the kidnapping and threatened to call the Carabinieri. She let her father come and pick her up ”.

It is not yet clear what really happened, but it now seems clear that Giulia will not be among the new entries of the GF Vip. The reality show, which has been extended until March 14, 2022, will soon welcome several new competitors (to tell the truth, the first two have already entered). There would be many well-known and beloved faces by the public, including the young Adelaide De Martino, sister of the dancer from Campania. But to discover them all we will have to wait a little longer.

Barbara Catucci
12129 posts
Previous Post
Meghan Markle unleashes the lawyers and for the first time the Queen is with her
Next Post
Arisa, the invitation to the freedom to be oneself that we should all listen to
You must be logged in to post a comment.
Menu