GF Vip, Gregoraci attacks Salemi for Briatore and reveals what happened in the past 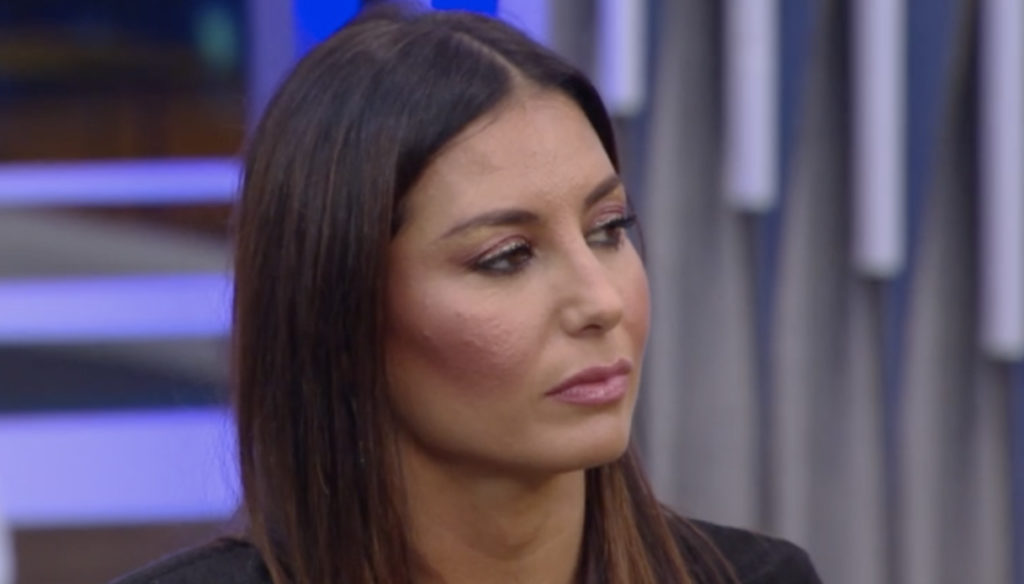 At the "GF Vip", Elisabetta Gregoraci attacks Giulia Salemi for Flavio Briatore and reveals what happened in the past

At GF Vip, Elisabetta Gregoraci attacks Giulia Salemi for Flavio Briatore and reveals what happened in the past. The showgirl returned to talk about the influencer's behavior towards her ex-husband. As told by Elisabetta, Salemi, who is now one of the competitors of the GF Vip, would have come very close to the entrepreneur, during an evening in a club, ignoring the host instead. In the course of a chat with Maria Teresa Ruta and Stefania Orlando he said: “Certainly messages have been exchanged. Then if one does, pass me the deadline, the grimace with the one who is my ex-husband, comes to a place where we are the hosts and behaves in a certain way … There were also phone calls received while I was there " .

Gregoraci stressed that Giulia Salemi's attitudes bothered her. “I have always been close to Flavio for 15 years, for better or for worse – he said -. When things happen they are there. As for his premises, I have always helped him with public relations. It's not just about writing messages, there have been attitudes that I've seen with my own eyes. I don't want to get into these things, but I don't even want to pass for a snob when you're the one who's being gruff ”.

Stefania Orlando then asked Elisabetta Gregoraci for clarification on the question of money. The showgirl stated that the influencer would have made requests: "He asked for an overnight stay, he made requests – he explained -. If I go on vacation, I don't make certain requests. Then clear that if I have a restaurant, I also offer you pizza. The concept is clear, because you know very well what I mean. Pass me off as a snob when she comes to my club to make a face with Flavio … it is obvious that I stiffen. It's not being a snob. I am nice and kind to everyone ”.

Declarations arrived after a rather difficult episode and after a quarrel between Gregoraci and Pierpaolo Pretelli which occurred precisely because of the approach of the model to Giulia Salemi.