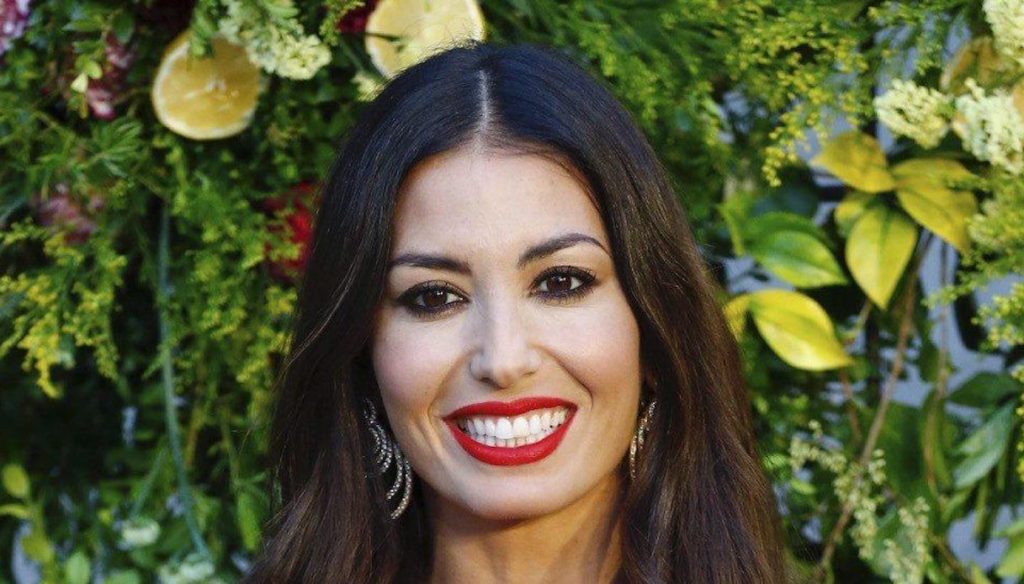 After the end of the adventure at the "GF Vip", Elisabetta Gregoraci was finally able to hug her son again

Elisabetta Gregoraci left the Big Brother Vip House and was finally able to hug her son, Nathan Falco, the fruit of the love between her and Flavio Briatore.

During her adventure in the Cinecittà bunker, the showgirl had shown her weaknesses several times, linked above all to the lack of her son. The idea of ​​staying away from him until February had become intolerable for her, so she made the decision to leave the house and her "Vipponi" roommates to go home to her baby.

On several occasions, in particular with her "special" friend Pierpaolo Pretelli, Elisabetta stressed how heavy the distance from her son was for her: "I started this journey with you and I thought I would finish it with you, it was a shock yesterday – he had said to the former velino -. I have a priority which is Nathan: in many years I have put aside things, including work, for him and that's right. But when you have a child he must come first of all ”.

In tears he confessed to Pierpaolo that he suffered from all the moments of daily life and the special events that he had not shared with the child: “If Nathan were not there I would stay, but my son cannot be without me again. This is already too much. I haven't seen him since September, let's not joke ”.

She was finally able to hug Nathan Falco again, as shown in the stories on Instagram: a warm welcome from her sister Marzia and her best friend awaited her at home. In fact, having crossed the door of his apartment, he found lots of pink balloons, to which were attached photos of his best moments inside the House of the GF Vip.

Then a touching shot published by her staff: a very long hug between Gregoraci and her son. “Our Eli came to her puppy, they are finally together! Eli thanks you so much for your love and support: he sends you a big virtual hug ”.

His staff also underlined Gregoraci's desire to stay away from social networks for a few more days, to enjoy, as is understandable, every moment with his Nathan Falco and regain possession of that everyday life with him that she missed so much during the his experience at Big Brother.

Barbara Catucci
7128 posts
Previous Post
Detto Fatto returns to air after the suspension: Bianca Guaccero confirms on Instagram
Next Post
Folic acid: why it is important to take it during pregnancy and in which foods it is contained