GF Vip: Gregoraci makes her entrance, but Patrizia De Blanck is the queen of the House 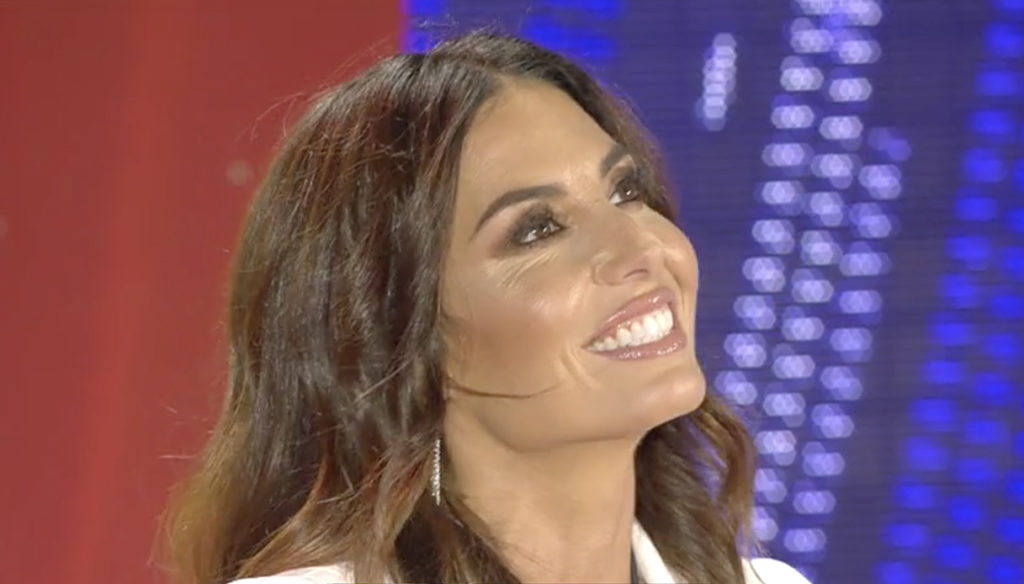 Only a few days have passed since the start of the fifth edition of Big Brother Vip, but the program has already come to life. Quarrels, abandonments, confessions, entertainment and the birth of likes and dislikes have characterized the show since the entry of the first competitors in the most spied on house in Italy. The apparent balance that has been created, however, could be severely tested by the new characters that have come into play.

If Flavia Vento, in fact, gave up just a few hours from the beginning of the reality show, nine other competitors are ready to have this special experience and, above all, to try to win the final prize with nominations and strategies. A demanding episode, therefore, for Alfonso Signorini, who was supported by the biting Antonella Elia and by Pupo.

Attention is still focused on Patrizia De Blanck, who has had clashes with some of her roommates and has not spared digs at characters she does not like, such as, for example, the Marquise of Aragon and Alba Parietti, who intervened by telephone. In particular, the competitor was very hard on Flavia Vento, with the aim of dissuading her, without success, from leaving the house.

The two also had a lively confrontation. The Vento, in fact, after having confessed to having felt a sense of discomfort in the house due to the distance from her dogs, declared that she felt offended by the words used by De Blanck, who instead wanted to strongly reiterate her thought.

The volcanic Maria Teresa Ruta, who competes with her daughter Guenda, then thought of inaugurating the new entrances. The tenants all seemed happy to have the hostess among them. All, except, in fact, the Countess De Blanck who, while smiling, did not get up to greet the new competitors. Will they be able to get along?

Beautiful and radiant Elisabetta Gregoraci, who has finally crossed the threshold of the red door. Dressed in a white suit, the showgirl was enthusiastic and ready to face the adventure:

It's a brand new experience, I've always conducted and never participated in a reality show. I am excited, thrilled and ready to live this experience to the fullest and enjoy it.

If Alfonso Signorini, Pupo and the other competitors welcomed Gregoraci with great affection, Antonella Elia instead said she was jealous of the attention reserved for her. And so, in welcoming her, she didn't forget to give her a warning too:

You say you are very good, we'll see.

In short, there are no doubts: Elisabetta Gregoraci, just like Patrizia De Blanck, will be one of the absolute protagonists of Big Brother Vip 5, not only for her beauty but also for her sweet character, but at the same time very strong. Will it meet the expectations of the public?

Barbara Catucci
5415 posts
Previous Post
GF Vip, Flavia Vento out of the house after 24 hours: the penalty and the fee
Next Post
Such and what Show 2020, Serena Enardu comments on the performance of Pago