GF Vip, Gregoraci: "My life sacrificed to be with Briatore" 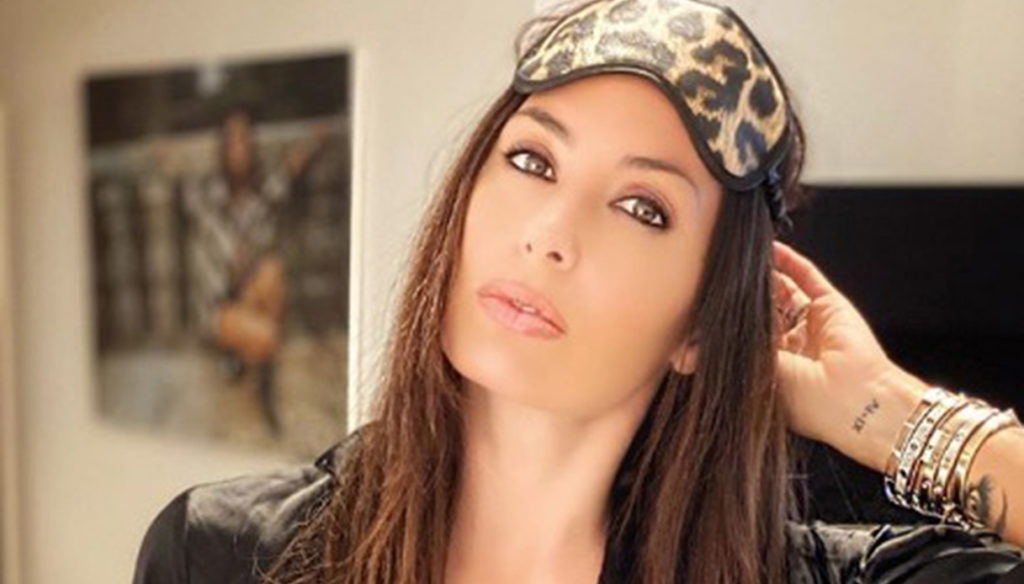 GF Vip, Elisabetta Gregoraci talks about the difficulties experienced alongside Briatore: “Managing a man like him is not easy. I had to sacrifice many things to be close to him "

For those who have always thought that Elisabetta Gregoraci, by getting engaged and then marrying Briatore, had won the Lottery and "stuck on her shoes" will have to change her mind partially. At least to hear the open heart confessions made by the showgirl inside the Big Brother Vip House. Where, sitting in the garden with Matilde Brandi and Stefania Orlando, she lets herself go to considerations on her past, revealing how living next to a man like Briatore was not easy. And above all, how many sacrifices he had to make, working speaking, for him.

Managing a man like Briatore wasn't easy. I had to sacrifice my life to be with him

Elisabetta is moved by talking about her past, especially about the greatest pain of her life: her mother's illness, discovered when she was only 12 years old, the ordeal of treatment and her death, which arrived years later, when she had given birth to Nathan a year ago. .

For this, she reveals, she has always been more mature than her age: she never did "bullshit" as a young man, even when she lived alone in Rome at 19, and not even later, when, getting engaged to Flavio Briatore at only 24, he had to assume a representative role, accompanying him around the world, in the most prestigious environments.

I was 24 when I started with him, I was a child … But I've always been framed, I've never done shit, not even at 18. Even when I was living alone in Rome, I was only 19 I could have done anything, yet I never did.

First there was my mother's illness, then Briatore arrived and I had to keep a specific role next to him. I gave up so many things on television for him, I changed my life, I followed him, I had to sacrifice so many things to be close to him. I didn't even have aperitifs with friends, I took my first vacation with a friend when I was 38.

I followed him, I lived in public relations. One day I was with Obama, another who knows where. I've had a very busy life. Of course I have learned many things, I have traveled a lot, there have been very beautiful things, but many others have been taken away from me …

For this reason, in conclusion, Elisabetta reveals the real motivation that drove her to participate in the reality show, the search for that light-heartedness that she has always lacked

I wanted to be a GF to have just a moment of lightheartedness, the one I've always missed
I have had a few moments of laughter in my life, or for one reason or another, I have never been carefree …

Barbara Catucci
5356 posts
Previous Post
Gigi Hadid mom: the daughter of the supermodel and Zayn Malik of One Direction was born
Next Post
Meghan Markle and Harry in the storm: Donald Trump's reaction to their speech