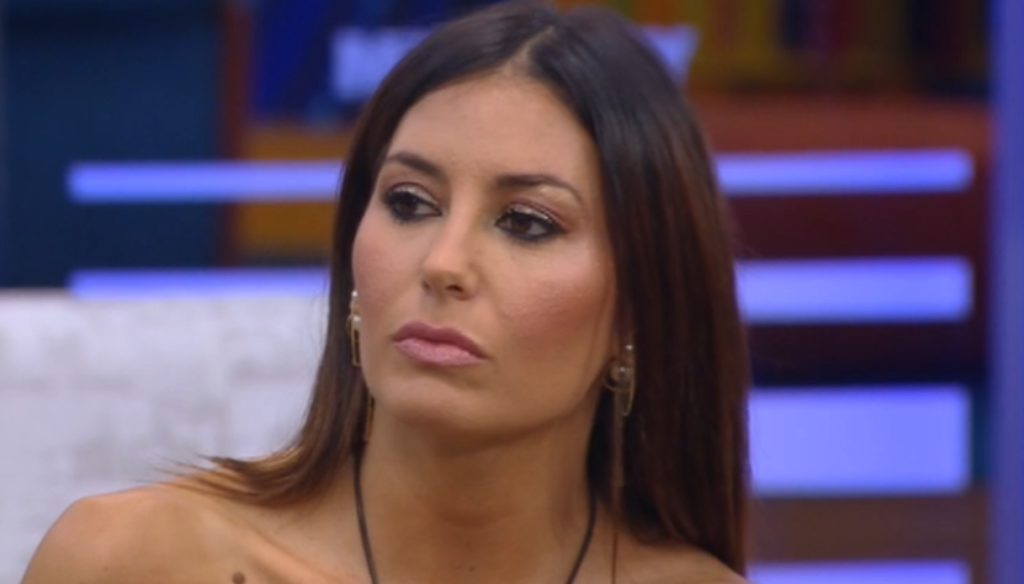 Alfonso Signorini reprises Giulia Salemi, while relations between her and Gregoraci are still tense, in the House of the "GF Vip"

The quarrel between Elisabetta Gregoraci and Giulia Salemi, which began several days ago, shows no sign of extinguishing: in the House of Big Brother Vip the tension is still palpable. And this time Alfonso Signorini makes his voice heard, taking up the influencer of Iranian origins.

It all began when the conductor brought to light the discontent that Gregoraci and Salemi had been smoldering under the ashes for some years. Soon, the atmosphere between the two became hot. The Calabrian presenter explained that she did not appreciate Giulia's behavior, who in the past had sent messages to Flavio Briatore. Naturally, the influencer rejected any implicit accusation – which in the last episode of the GF Vip had been amply explained by Countess De Blanck. According to Salemi's words, the latter never intended to make any advances to the one who is now Elisabetta's ex-husband.

Over the course of the week, the clash between the two roommates inevitably involved the other competitors as well. Dayane Mello and Adua Del Vesco, for example, took sides with Giulia. On the contrary, Tommaso Zorzi reproached his friend for being rude towards Gregoraci. Of course, the new episode of the reality show started with this very topic. Alfonso Signorini, after having broadcast some summary clips, addressed a topic that had intrigued him.

What attracted the attention of the conductor was, in particular, the fact that Salemi's messages would have been sent when the marriage between Gregoraci and Briatore had not yet ended. And for this he took Giulia again: "Why did you send messages to a married man?" He asked. After justifying herself, saying that she had no intention of disrespecting a married couple, the influencer complained of having to talk "in prime time on Canale 5 about these rather vulgar things".

Which, of course, annoyed Signorini, ready to beat her: “Sorry Giulia, it will be vulgar but it is a topic that is right to discuss in the GF. You have chosen to come here and not go to the National Inquire program, stop the mule for a second ”. Returning the tones to the right track, the clash between Salemi and Gregoraci has turned into something bigger. The Calabrian showgirl in fact lashed out at Adua and Dayane, who had taken Giulia's side, and the atmosphere overheated.

There was also tension in the studio. Pupo said he noticed a lot of envy on the part of the competitors towards Gregoraci, while Antonella Elia promptly replied: "It is scandalous that you say this, because Elisabetta's behavior is actually snobbish". Fortunately, the intervention of Cristiano Malgioglio eased the tension a bit, and the topic was finally over.