GF Vip, Guenda and Enock under accusation. Clash between Gregoraci, Orlando and Dayane 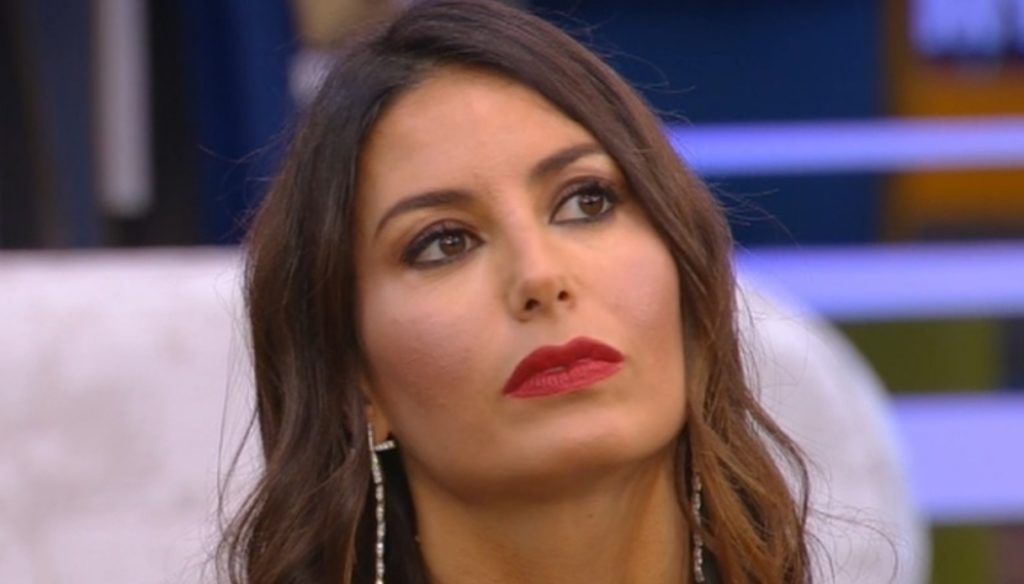 In the House of Big Brother Vip, souls heat up and Alfonso Signorini intervenes to restore peace

The new episode of Big Brother Vip proved once again full of surprises and twists. Forced coexistence becomes more and more difficult, between small misunderstandings that turn into real clashes. It is in this scenario that Alfonso Signorini tries to intervene to calm the spirits, not always with the desired results.

After the bickering that took place this week between Enock and Guenda, the atmosphere between them still seemed to be quite tense. Thus, Signorini has opened the new appointment with the GF Vip addressing this burning issue. A brief summary of what happened – or the famous Mario Balotelli joke that caused a great sensation – "refreshed the memory" of the tenants of the House, so the conductor questioned the two protagonists to understand their reasons. And he had it for everyone.

On the one hand, Alfonso reprized Guenda for the timing with which he brought up the question: is it perhaps a strategy to attract votes and "sabotage" Enock's path? Asked the conductor.

On the other hand, Signorini beat Enock himself, because once again he reacted in an irritating way: "You have to learn that when you listen to a different opinion you don't have to react like this, there is a balance that you sometimes don't show you have" – he apostrophized him.

Both finally came to milder advice, with SuperMario's brother ready to apologize for the offending sentence – albeit not uttered by him in the first person – and Guenda clear in saying that he had no ulterior motive in returning to talk about the matter . But the clashes certainly did not end there.

Set aside the first topic of the evening, the conductor shifted attention to the quarrel between Stefania Orlando, Elisabetta Gregoraci and Dayane Mello. The latter two agreed in considering Orlando always at the center of the most heated discussions taking place within the House. After the squabbles that have taken place over the last week, the three competitors also clashed live.

Elisabetta, in particular, stated that she does not consider Stefania to be sincere, who for her part explained her vision of GF Vip: “I have never spoken ill of anyone. I can analyze what happens and it is my sacrosanct right in here to do so. If you prefer to sunbathe, go to the gym, bake cakes… it looks like a recreational club ”.

Certainly there is bad blood among women, will they – sooner or later – find a meeting point?

Barbara Catucci
5795 posts
Previous Post
Who is Fausto Pinna, the partner of Iva Zanicchi
Next Post
Pediatric tumors, the fundamental role of research