GF Vip: Guenda Goria, the only one to speak for women (and designated as a strategist) 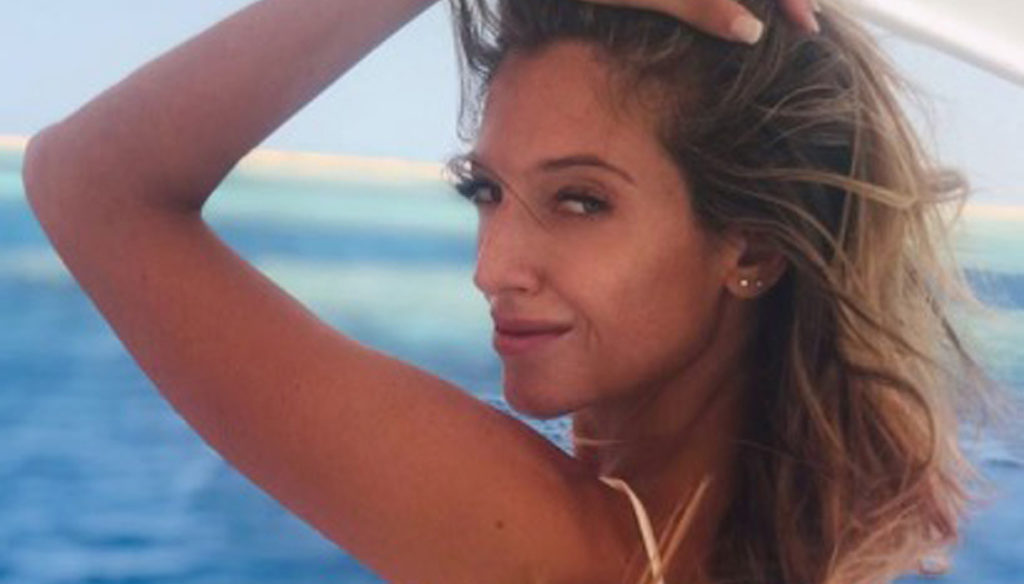 At GF Vip 5 the only one to comment on and condemn Balotelli's horrible sentence is Guenda Goria. Who is referred to as a strategist

Curious is the mechanism that governs this year (and perhaps not only this one) inside the Casa del Gf Vip, where certain attitudes and other far more serious ones passed under the table are punished and pilloried.

The latest striking episode is that relating to the sexist and vulgar phrase uttered by Mario Balotelli during his speech in the episode on Friday 23 October. There has been a lot of talk about it, online and in newspapers, many celebs and opinion leaders have commented indignantly on social media, pointing the finger not only at the sentence and its author, but also and above all against all those who should have replied and taken the distances and they did not, presenter and competitors in the first place.

During the weekend, a couple of days after the incident, the only one to return to the subject, to underline its gravity and to ask Enock, Mario's brother, for an explanation was Guenda Goria. A girl who is standing out, inside the house, for her intelligence and calmness. Who never raises his voice, but neither does he put his feet on his head. Who exposes his reasons, demonstrating common sense and consistency every time.

The other night a horrible message passed. If a family member said such a thing, I would publicly dissociate myself. Enoch had to dissociate himself, we are talking about male chauvinism, machismo, an image of sexuality in which woman is an object.

We are all very careful not to upset the sensitivity of people but if we are always so careful then I say that the other night a phrase was said that greatly disturbed my sensitivity as a woman. I found this sentence really heavy.

And the reaction of Enock and of the other roommates, the Countess de Blanck first of all, in front of Guenda who at dinner took the words to ask for an explanation was to give in a frenzy, because she had allowed herself to bring up the topic two days later, as if to add fuel to the fire a few hours from the live broadcast, in a strategic and calculated way. Her apologies were worth nothing ("I didn't do it before so as not to ruin the beautiful moment you were having with your brother, but the more I thought about it, the more I felt bad, I had to tell you"), Enock began to insult her heavily. And the video was cut by the authors and deleted from the official site.

As if that were not enough, during the episode of Monday 26 October, Signorini also returned to the issue – he could not have exempted himself given the media echo – and in congratulating Guenda for giving voice to the many women who felt offended, he again implied that he did it as a strategy, with suspicious timing.

Now, with the due differences of gravity, it seems to go back in time to when Asia Argento was accused of having reported the harassment suffered by Weinstein in due time.

It doesn't matter if you do it – the people seem to say – there are the right times to do it, otherwise it loses value and truth. We do not agree, we reply, Guenda was the only one to have raised the issue and confronted Enock, publicly asking that he dissociate himself from his brother's sentence. It was enough for the boy to do it, without that excessive theater and the new shameful insults towards the girl. And it was enough for Signorini to compliment her on behalf of the entire female audience, without insinuating, two seconds later, strategies and tactics of various kinds. For us, however, Guenda has already won.

Barbara Catucci
5773 posts
Previous Post
Who is Sebastian Bear-McClard, the husband of Emily Ratajkowski
Next Post
Letizia di Spagna, the timeless power of her jacket